The Days that Everything Changed 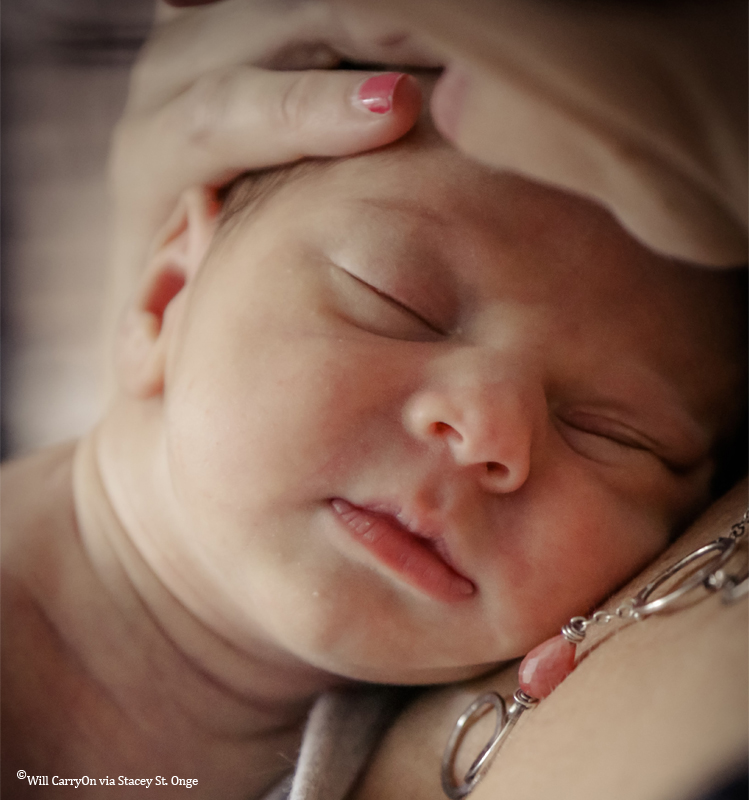 I was working at a trade show in New York on September 11, 2001. Far enough away that I wasn’t physically impacted by the devastation, but close enough to see the smoke coming from the Towers, the emergency response vehicles in motion, and the panic and fear in everyone around me. We left the Javits Center in a daze, walking back to the hotel, passing by hospital staff at the ready with nothing they could do to help. Initially, looking up at the sky, away from the Towers, it was a crisp blue, where you’d never know the depth of what just took place. Our country was left wondering, Why? What’s next? And how would we ever get through this?

Slowly, through the devastation, tears and fears came a new normal. Everything became Before 9/11, and After. The country then started to bond together, finding community in ways we hadn’t before. There was space for grief and sadness. And together, we looked for hope. We needed the comfort that it was going to be OK, even if we didn’t know that for sure.

It dawned on me last week how many similarities there are between 9/11 and pregnancy loss. First and foremost, by no means am I trying to compare the two in scope. What I am saying is that with pregnancy loss, there’s also the daze, the panic and fear, and being surrounded by those who want to help, but can’t do anything. The questions, the devastation, and the need for community and hope are all there too. Each of us who has experienced pregnancy loss or losses, have found ourselves on a new path, living a new normal.

Everything changed the day I heard, “I’m sorry, there’s no heartbeat.” And it changed again when I delivered our children long before they were ready for this world. There’s the Erin before the losses, and the Erin after. At first, I really didn’t like “after Erin.” I was angry with her. I didn’t trust her. And I felt sorry for her. I didn’t think I would get through. Then I started talking about it, and others started talking back. I found my people.

I was still devastated and afraid, but I was no longer alone.

Choosing to try again after a loss (or losses) is one of the most courageous things a person can do. It doesn’t matter if you’re the one carrying the child, if you’re adopting, or going through a surrogate. There are no guarantees, just hope and desire. So we move forward, while still carrying intense sadness. I had to learn to find myself again, and accept that I was never going to be the same person I was before. My therapist reminded me often that this isn’t good or bad, it simply is. I learned to show myself the same kindness and respect I would have given a friend in a similar situation. And I had to forgive myself. Not because I did anything that caused my losses, rather because I made myself believe that I had.

The Evolution of Normal

Our normal shifted once again when we brought our son C home, thanks to domestic adoption. We say a light turned back on in us we thought was extinguished forever. To tie it back to 9/11, it was like when the folks at Saturday Night Live asked if it was OK to be funny again. Yes, we were beyond happy to finally have one of our children home with us, and it didn’t negate everything we had gone through.

Our lives changed again when I became pregnant with our son J, and again with our son E. For each of the 38 weeks/2 days and 37 weeks/2 days that I carried our younger sons, I found myself navigating through fear and anxiety, combined with joy and excitement on a daily, if not minute-by-minute basis. At some point, I knew I had to let go of the control I never had in the first place in order to survive.

On some levels, I believe that life is a series of new normals. Some are for positive reasons, and others not so much. Then again, maybe there isn’t such a thing as normal because life is constantly evolving whether we’re ready or not. Our story is our story. So this morning as I take in the annual memorials honoring those who perished 17 years ago today, I’ll also be looking forward, and celebrating our son E whose appearance a year ago today changed the way we view 9/11 once again.