Are we too sensitive? 5 Things to consider before asking, “Do you want kids?” 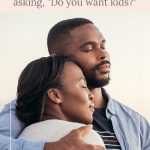 Some time ago I posted this image* to my Instagram page. Among other things, I shared that I had often made the mistake of asking couples the dreaded, “Do you want kids/when will you be having kids?” question. A few days later I received a private message from someone who asked the following:

“I don’t want to be insensitive but why is asking a couple if they want kids wrong? Isn’t that an expected question and don’t you think we are becoming too sensitive?”

A post shared by Happy Tears and Rainbow Babies (@natashamelissacarlow) on Aug 16, 2019 at 6:08am PDT

I thanked him for reaching out and we went to have a healthy discussion about his questions. I have always appreciated good discourse and at the end of our talk, he felt he understood better about why it can be problematic but still felt that tiptoeing around touchy subjects would work against us as a people. I also understood that he was concerned that we were approaching a space where people would become so afraid to not offend anyone that we would stop talking to each other completely. I thought about that conversation a lot since then and because I know other people may feel similarly I wanted to share parts of my discussion with him.

It’s easier to smash into subjects that do not affect us personally. Tiptoeing around subjects may not always be the best course of action. I have made it my business to discuss very difficult things very openly, but that has always been my choice. When we inquire (most times insensitively) about someone else’s struggles we put them in a very difficult place of having to defend their reasons for not having children (which may not even be within their control) or reluctantly share their story. This story hijacking can create feelings of stress, guilt, and isolation and it is already stressful, guilt-inducing and isolated to think that your body cannot do what other couples have done seemingly without difficulty.

2. Good eggs, ticking clocks and being mistaken for Grandma

It takes real restraint to have a conversation with someone about childbearing without slingshotting to this. I have not known many people with that kind of restraint, in fact, I have personally heard all of the above. Some before I even thought about children and some while I was trying to have children. Maybe I am a little sensitive here but enduring child loss to then be reminded that my eggs we only good for so long stirred up some pretty negative emotions in me. Imagine if I asked someone why they didn’t have a car and then proceeded to question why they were wasting their money on, oh, I don’t know food and shelter instead of buying cars. That conversation very quickly turned from me showing concern to me being insensitive right? Well, it’s kind of like that, only much, much more insulting.

Post miscarriages talking about children exhausted me in a way I can’t explain. I was very aware that I did not have a child. Trust me, I was aware. Maybe you still think that “Do you have or want children?” is a simple question, a yes or no situation but every time someone asked me about children I went through any combination of the following events:

After a few times, it became so very exhausting that it’s easy to see why couples experiencing loss and infertility eventually shy away from social interactions completely. 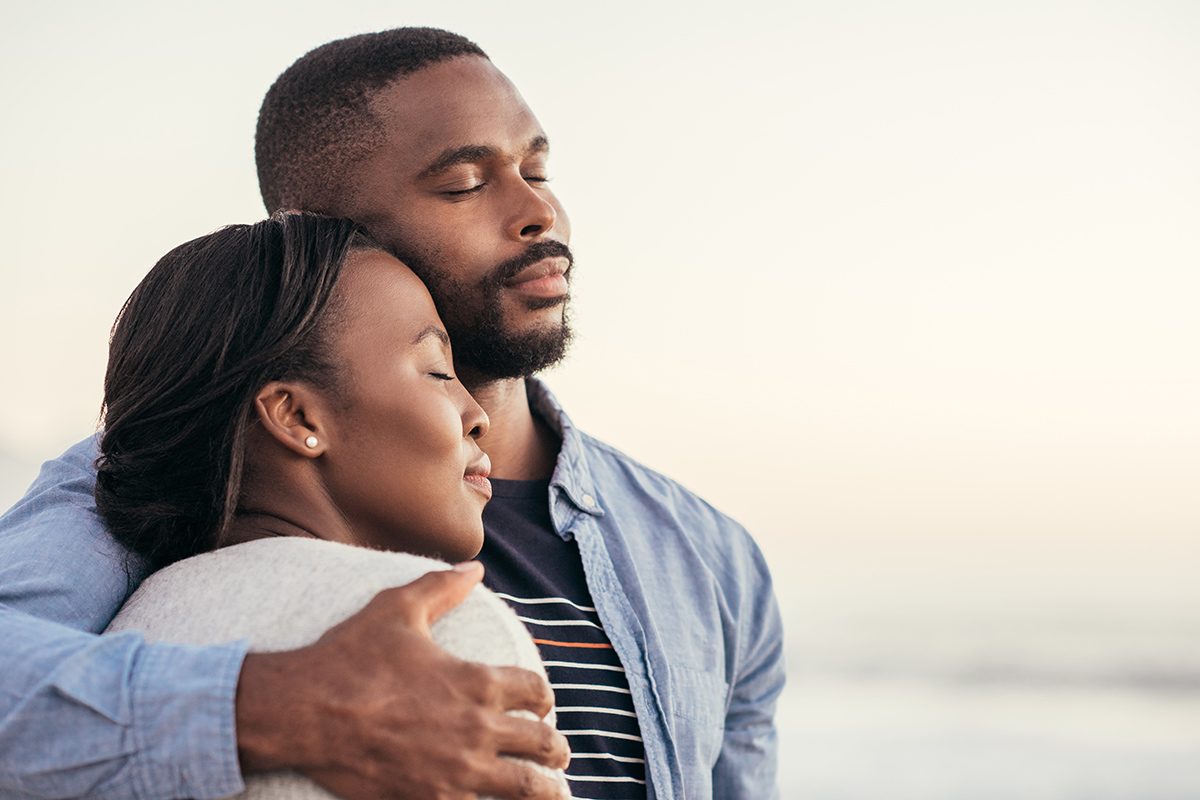 Life after loss taught me a lot of being sensitive (read: trying daily to fight my natural insensitivity). After one particularly exhausting exchange about why would two young, healthy, people who are in love not want children, I had to explain that we had no problem making the babies, it was keeping them that proved challenging. You see all our parts worked fine but there were other issues. And I realize now that many people do not get that you are in a real way attempting to have a candid discussion about the efficacy of a couple’s very private, very intimate bodies. You may never ask a man if he had a low sperm count or if a woman’s uterus was abnormal, but your persistent questions about babies come pretty close.

When we (yes, we because I have been guilty of it too) list the advantages of having children and all the reasons why they should do it immediately, we completely ignore that some things are not ours to discuss. We also ignore the beauty that can come from being married and having a partner that you can share all that life has to offer with. We also ignore that there are things that are beyond us, and even if it makes zero sense to us, each person has a destiny and for some that may not include all the traditional things that we hold dear. More importantly, we ignore that each person, every couple has a right to respect and to live their lives with as much joy and contentment as they can.

I recently met someone and the very first thing she said to me was how much she was looking forward to being a mother. What followed was a heart soaring, toe-curling conversation about babies and the best doctors and tiny diapers. The opportunities are there to gush over babies and lend encouragement. Being a good friend, listener, and supporter will create opportunities for people to reach out and ask your opinion on many things. You just have to let it come to you.

So are we being too sensitive? Maybe. But, I think on this matter, a little sensitivity is needed.

*Illustration by Peniel E. Apenteng and originally posted on Instagram.