Clinging to Hope at Christmastime 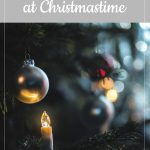 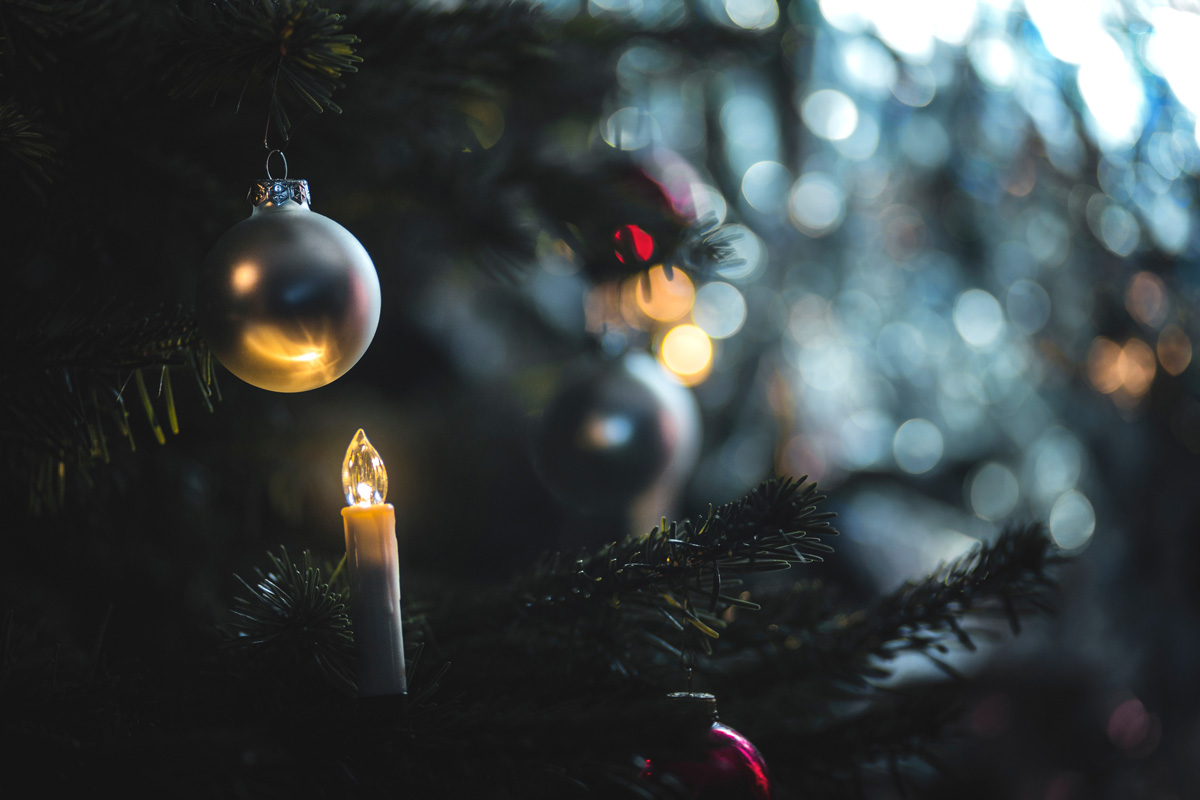 “I would give anything for things to be different,” I thought to myself as I watched the whirlwind of activity take place around me. It was a desire loaded with meaning that Christmas.

And yet, there was another baby nestled snuggly in my womb, a life hidden amidst the flurry of activity. A life resulting from a pregnancy that had yet to be announced.

The peace that I longed for that Christmas was just beyond reach.

The sorrow poured out of my eyes in raging rivers of tears. The fear gripped my heart, making it nearly impossible to believe that life could ever be any different, any better. I wondered if my rainbow pregnancy would end with more heartache – if the next Christmas would be spent remembering another baby instead of relishing the feeling of one against my chest.

But along with the sorrow and fear, the uncertainty and angst, was a morsel of hope. The children who were tearing open gifts and squealing with delight were evidence that life could be different. They were proof that many, even most babies survive and grow into giggling children. As the lights twinkled and snowflakes drifted weightlessly to the ground, I dared to hope that life could be beautiful again. I dared to hope that the next year’s Christmas photo would include the shining face of a baby who had not yet been seen.

My body had failed me and my mind worked hard to convince me that the scenery of my life’s landscape would never change. Even in a house full of people, my ears ringing with the sounds of the season, that Christmas felt desolate – I felt alone.

But I clung to the hope that in a year’s time the landscape would look different.

I imagined a Christmas in which my heart was overflowing with joy. And while I could hardly believe that my dream would become a reality, I believed that my dream was at the very least possible.

During that season of longing, that season of difficult holidays, the hope of possibility allowed my heart to believe that the next season would be one of beauty. And while hope wasn’t a guarantee, there was a certain peace in the possibility of a positive outcome.

During seasons of loss and longing, may we cling to hope, for even without promise there is always a possibility that next year will be different.