The Chosen Ones: Getting The Call 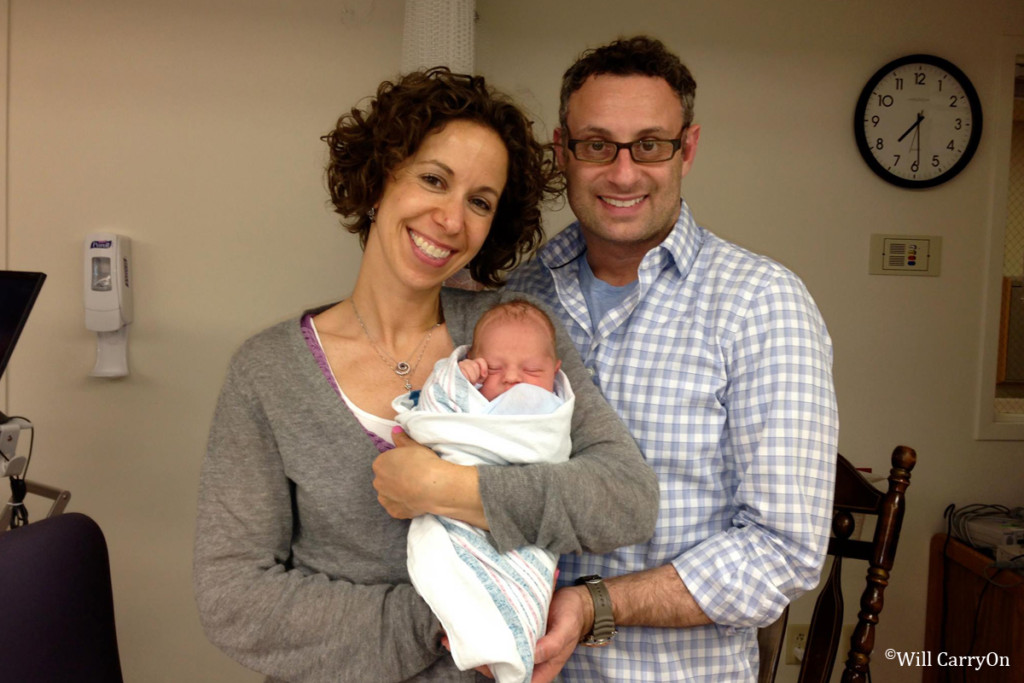 It was the call we’d been waiting for, and one we were terrified by. After all, we had received a call like this once before, only to end in the disappointment of a failed match. So this time, we were excited and hopeful, but cautious because we didn’t want to get hurt again. You see, four years ago this week, we received the call that C’s birthparents had chosen us.

It was a Saturday morning, and I was the one to answer the phone. Immediately and frantically I started flagging Aaron down as I listened to the agency provide us with some of the initial details. Between pointing at the phone, mouthing “WE’VE BEEN PICKED!” and trying to write said details down, it all came in a blur. We were to get some medical and other background information to review, and then should follow up with questions and next steps. My hands were shaking as I tried to remember and relay every detail to Aaron. It all seemed so surreal.

Actually, it felt much like it did each time we saw the positive line to find out we were pregnant again after each loss. There’s the initial burst of excitement that we are actually getting another shot at this, and then almost just as immediate, the fear sets in as we remember everything we went through. Can we do this again? What if it doesn’t work out? Will we survive another loss? Of course the answer to all of these questions is “Yes, it’ll be ok,” because at the end of the day, we know we are meant to be parents of living children. We are stronger than we think, and know deep down that we figure out a way, but in the moment, things aren’t so clear.

We were just over six weeks away from C’s due date, and much like PAL, we had no control of what was going to happen. We were fortunate enough to be able to meet his birthparents for a lovely and intense dinner where we felt like we were interviewing for the CEO position of a Fortune 100 company. We greatly appreciated the intensity of the conversation though, as it showed how much they cared about their child, and his or her future. From there, we were given updates from the social worker on appointments and how his birth mom was feeling and doing. Each week we’d reach out, and after hearing that she and the baby were OK, we had to refrain from shouting, “Are they still going through with this?!?”

We told no one, except our therapist. We didn’t want to chance hurting our families again. After all, they had been with us for each of our seven losses, and their pain was just as great. Aaron and I were emotional wrecks–one moment, coming up with names, envisioning bringing our child home and what the future had in store. And the next, wondering if this would finally be our time. If it would ever be our time.

We were deeply invested in the situation, and at the same time, completely separated. We didn’t have doctor appointments to go to. We didn’t get to see ultrasound scans and pictures. I didn’t get to feel the baby moving. We relied on conversations and hope. And much like PAL, Aaron and I relied on each other to balance the panic, and keep each other sane. Thank goodness for therapy.

All the while, as much as we wanted this, it felt like a double standard. Our joy was to come from someone else’s pain and loss. And knowing from the pain of losing children, we wouldn’t wish that on anyone. Above all, it was incredibly important to us that his birthparents do what was best for them, and their baby…even if that meant we’d have to wait longer. That’s a hard concept to explain to some people, but if we were going to be “family” with people (regardless of if there is to be a relationship or not), we needed it to be for all of the right reasons.

In the time leading up to C’s birth, we tried to remain as normal as possible. Which was impossible, knowing that we could get the next call at any moment. We weren’t really supposed to go buy much, which actually fit with Jewish custom of not bringing anything into the house before the baby comes home. But we did have to buy a few things based on a concise list the agency provided us. I remember being at Buy Buy Baby buying the car seat when my parents called, and I was afraid to answer for fear that they’d see where we were. We got that, along with the few recommended onesies, pajamas, diapers and blankets. Those were washed and set aside. And then we waited. Hope increasing. Anxiety levels rising.

A week before he was born, we couldn’t handle the pressure and caved and told our parents. “What would you say if we said it was our turn?” we asked my parents in response to the agony of my dad asking that question after we lost Sarah and Benjamin. “What do you think about a grandbaby coming next week?” we asked Aaron’s parents. And they joined us in nervous hope.

C’s arrival turned a light back on in Aaron and me that we had thought we had lost forever. Some may say we finally got our happy ending, but I like to think that we got a new beginning.