Choose What Defines You

In the six-and-a-half years since Zachary’s birth and death, I have grown a lot in how I respond to people. At first, the ignorant comments of others really bothered me and I stewed over them. There are so many things I remember from those early days and months:

I remember when my grief for my son was compared to the grief for a dog.

I remember when it was suggested that Zach passed because I got pregnant too soon after my first child.

I remember when my loss of a future with Zach was compared to losing a job.

I remember the relieved remarks when I got pregnant again, as if that made everything all better.

While those words hurt immensely, I have learned to forgive and let go. It took time to get to that point. Years maybe. I feel happy now when I can choose to show grace and understanding to people in my life, well-meaning or not. My life mantra is: “Who controls your joy?” I ask this question of my husband and my kids – and, most importantly, I ask it of myself. The answer is always the same:

I control my joy. 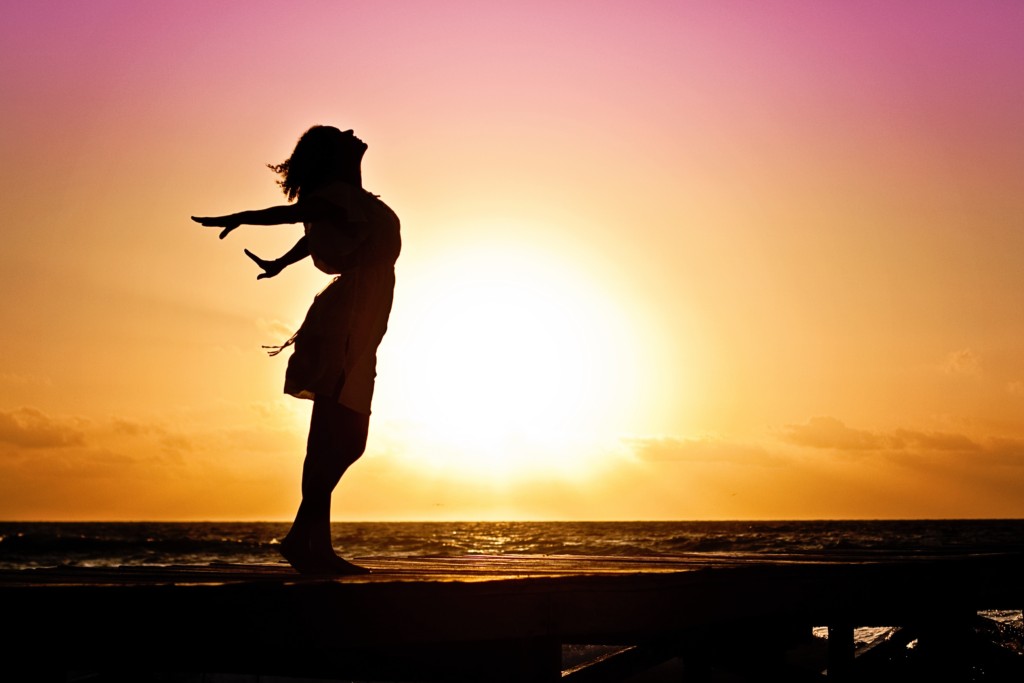 While life after loss – pregnancy after loss – has been hard, it is also a journey full of joy. I recognize that I must choose this joy. What I choose becomes what defines me.

On my book tour for Expecting Sunshine: A Journey of Grief, Healing and Pregnancy After Loss, I was recently in Orlando Florida speaking at The Compassionate Friends National Conference. The Compassionate Friends is an organization that supports bereaved parents and I have found them to be a welcoming and empathetic group. My husband and I were taking an Uber to the hotel for the conference when I had a conversation that made me forget all my lessons about extending grace to the ignorant.

The Uber driver asked us why we were in Orlando and we told him about the conference. He said, “That sounds horrible, why would you ever want to go to something like that?”

I responded: “It is a beautiful place to remember children that have died. For me, it is full of hope and joy.”

“How can you say that?!” retorted the driver. “There’s no hope and joy in that.” He went on to talk about all kinds of people he knew that had dealt with loss. He told us about a person he knew whose brother hung himself, taking his own life, for example. The driver went on and on, talking about death and spewing harsh religious practices at us from the front seat (I cannot recall what religion this driver hailed from).

I was angry that this stranger could tell me that my journey of loss could not possibly be hopeful or joyful. I was furious at his insensitivity to us as mourners, talking so casually about horrific death. I was also livid that he would not shut-up – for the whole twenty-five-minute Uber ride.

I was silent. I didn’t lash out, though I wanted to. It disappoints me that I allowed this driver’s negative energy to affect me. In those twenty-five minutes I forgot who controls my joy.

I wanted to defend my grief journey, to preach to this man about the love I feel for Zachary, for the bravery it took to get pregnant again, and the joy that my rainbow babies have brought me – but I knew. No matter what I said, this person would not have understood. He grew up in an older generation where the taboo around pregnancy loss and early infant loss was consciously erected. He had never lost a child himself. Plus, his religious beliefs were a filter through which he perceived the world and, unfortunately, had not provided him with a vocabulary to comfort the hurting.

So, I chose silence. Ultimately, I cooled off my raging emotions. I quieted the anger. In my heart, I offered this person the compassion I hope we all can show each other, no matter what. And, I returned to my mantra, which has become a meditation, which has evolved into a prayer and a lifeline.

“Who controls your joy?”

“I control my joy.” Period.

Some days this is the hardest choice in the world, but it is a choice that defines every one of us.