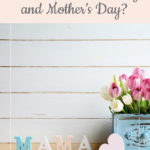 Last weekend International Bereaved Mother’s Day was celebrated all over the world and gave needed validation to bereaved mother’s everywhere, that the beautifully broken motherhood of the grieving mother matters. 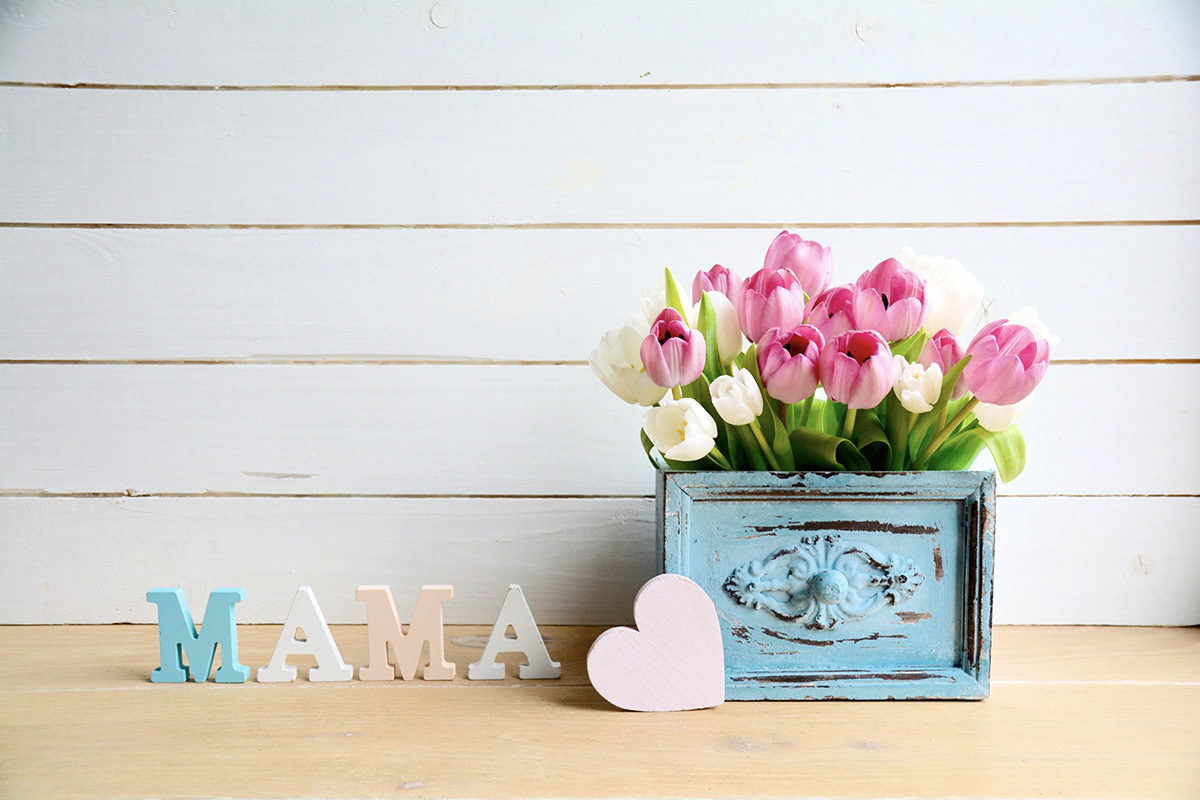 I am a bereaved mother. I have been for almost seven years now. Validating my motherhood to my daughter that died matters to me.

And, can I tell you a secret? I don’t celebrate International Bereaved Mother’s Day.

That first year after her death, I thought a day that recognized only the bereaved mother would feel important to me, but it didn’t. It only made me feel like I wasn’t good enough or didn’t deserve to celebrate on the “other” Mother’s Day. That “other” Mother’s Day that came the weekend after Bereaved Mother’s Day, where all my mom friends with living children would get to celebrate being a mother in the way that was accepted by society. Because, everyone could see their children, when no longer could anyone see mine, which meant they could also see their motherhood.

This is why International Bereaved Mother’s Day is important, because it allows society to actually acknowledge and see the bereaved mother.

But I didn’t want a different day for my different type of motherhood.

I wanted to be acknowledged on the original Mother’s Day as a mother. Which was actually started for–wait for it, you’re not going to believe this–in honor of a bereaved mother!

Yup! Mother’s Day was first celebrated in 1908 by Anna Jarvis in honor of her own mother, Ann Marie Reeves Jarvis, who like me was also a bereaved mom. Seven of Ann’s eleven children died in infancy or early childhood. I couldn’t even begin to comprehend the ache, when I first read this fact glowing from my computer opened to her Wikipedia page during my Google researching about the history of Mother’s Day on my first Mother’s Day as a mother, which also happened to be my first Mother’s Day as a bereaved mom. “If any woman needed a day devoted to her, it was Ann,” I thought then and still think now.

But, over the past century Mother’s Day celebrations started to sway away from including the moms who had lost a child, as there wasn’t a very big (or existent) card selection amongst Hallmark collections for us bereaved mothers at your nearest Target.

To remedy this, Bereaved Mother’s Day was born. Like most things born out of grief, they are done for and with love. International Bereaved Mother’s Day is important to A LOT of bereft Mother’s, and I don’t want to suggest taking that away. But, what I am here to say is that in some ways it made me feel even more confused where I fell in the categories of motherhood as May approached during my first year bereaved. Did I get to honor both days or just the one for the moms with dead babies? And now seven years later, it makes me feel more frustrated as my living children have come along. Do I celebrate my motherhood to Nora, my daughter that died only on Bereaved Mother’s Day? Can I celebrate my motherhood to her on Mother’s Day as well?

In order to make things easier on me and not get overwhelmed, I made a choice.

I would always acknowledge Bereaved Mother’s Day on social media for myself and all the other bereaved mothers. But, when it came to Ann Jarvis’s Mother’s Day, I would celebrate it with my family and ask my husband and living children to include Nora’s name in all the cards and buy a bouquet of pink roses that remind me of her.

This is because the one thing as a bereaved mother I want more than anything, knowing I can’t change anything about the past that would bring Nora back, is I want a day each year in the future set aside where all of my children are recognized in making me a mother. If that is a bereaved mother, a mother to a rainbow baby, or currently, a mother to one beautiful dead baby girl and a preschooler and toddler that wouldn’t be her without her not being. You see, their stories are so intertwined that I need them all there on the same day.

So, that is why I choose to celebrate Mother’s Day in honor of my motherhood and am more shoulder-shrug about doing anything overly intentional about Bereaved Mother’s Day, besides honoring my role as Nora’s mom and my bereaved motherhood on social media.

But, maybe I’m missing the point. This is just how it has all worked out for me. I wanted to write about it though, because I thought maybe other bereaved mother’s might have felt the same way I did about the two holidays. And, I didn’t see much talk about how, like everything else that comes with losing a child, it still challenges my identity as a mother today as six years has past from my first Mother’s Day, when my dead daughter gave me the greatest gift of all, she made me a mother.