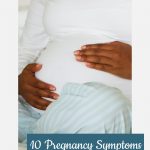 The past week has been quite eventful moving into our new apartment and putting together our nursery. I’m thankful that we were able to get that out of the way so that for the next couple of weeks I can re-center myself, focus on my birth training and affirmations and prepare for the magic of natural birth. 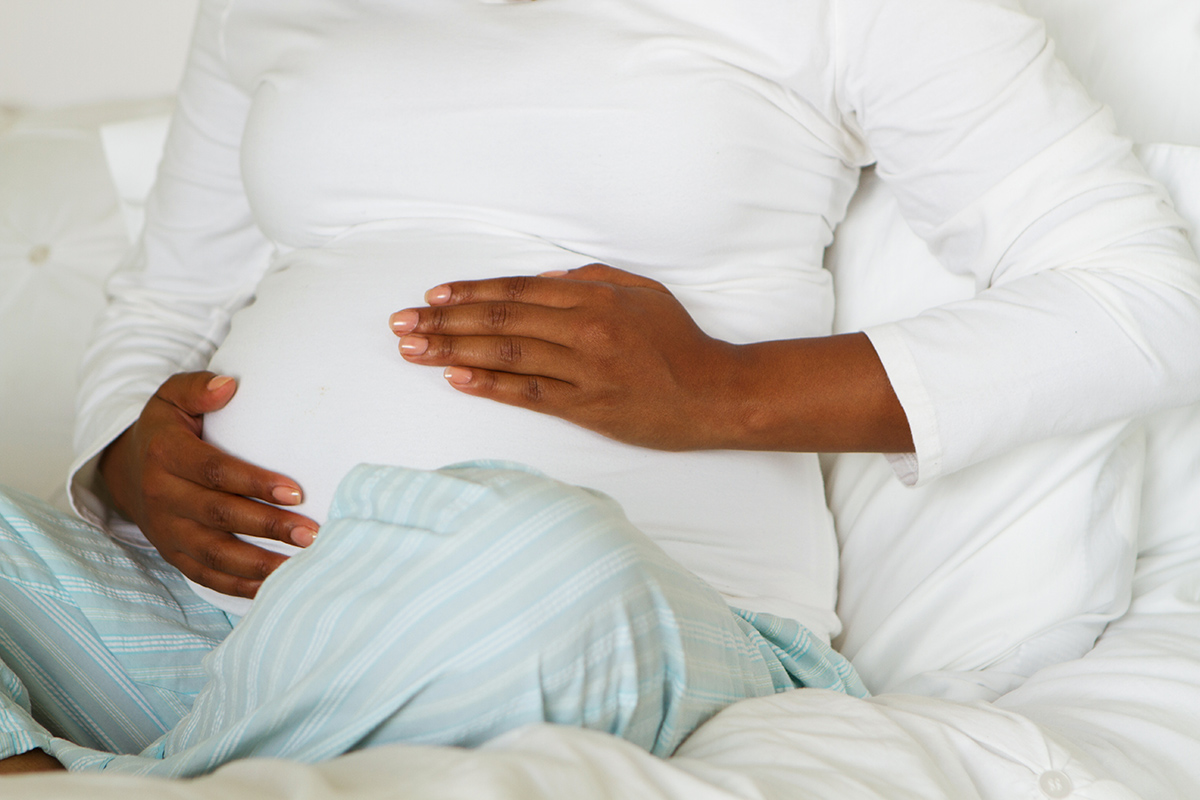 While I take some time to debrief and reflect on the past eight months of pregnancy, I’m grateful to say the burden has been light. However, I’ve learned so much from this pregnancy, and at 36 weeks I have to say there were some things I had not been expecting.

While all pregnancies are different, here are 10 pregnancy symptoms that I’ve experienced that expectant mothers aren’t typically warned about.

Prepare for constantly needing to spit!

2. Lack of Balance was something I’ve noticed specifically during my third trimester.

My equilibrium has been completely off so I’ve been being pretty modest with my yoga poses compared to poses that I’m used to achieving. I’ve also finally put the high heels away. If you know me, you know how hard that was. I encourage comfortable, sturdy, and good gripping shoes, especially in the third trimester. I also encourage mindfulness when it comes to taking stairs, avoiding them when possible, utilizing non-slip shower mats, and staying indoors during rainy and snowy weather.

3. Forgetfulness or pregnancy brain as they call it, wasted no time.

I’ve noticed it in the beginning of my pregnancy and it has increased over time. I can’t express how many times I’d get up to do something and completely forget in the very next second what I got up to do. Daily agendas and to-do lists help!

4. Chapped Lips has always been pet peeve of mine.

I absolutely can’t stand it and that’s why I don’t do anything or go anywhere without my chapstick. I used to be able to apply it and it lasted for hours, however, I am now applying it just about every 30 minutes. I have never experienced dry and peeling lips the way that I have  beginning midway through my second trimester. I suggest keeping chapstick in bulk. I like to keep one in each room so that I never have to look for some.

5. The Taste of Metal is another thing that occurred early on in my pregnancy.

I could not understand it and I could not get rid of it no matter how many times I brushed my teeth and gargled mouth wash. I started sucking on mints and chewing sugar-free gum and that has help rid the taste slightly.

6. Nasal Congestion has probably been most annoying because who wants a runny nose?

Just about every day since the beginning of my pregnancy, I’ve been waking up needing to blow my nose. Thankfully, the congestion usually subsides early in the day. The only thing that I would suggest in this regard is to continue treating and building up your immune system to avoid the congestion from becoming an actual cold.

7. Charlie Horses have been the absolute worse in my third trimester, especially in the middle of the night.

8. Sweating is something that I am not used to but have been experiencing throughout my entire pregnancy.

I’ve always been the cold one. I’m known for having the heat on high while also wearing layers of clothes. These days, I’m begging my husband to turn the heat off! Chewing on ice has helped to cool me down as well as simply sitting still when I notice a heat wave coming over me.

9. Insomnia began in my first trimester, skipped over my second trimester and has revisited me in this third trimester.

At first, it was very frustrating but I’ve developed habits to help achieve rest. That includes quieting my mind at bedtime, drinking chamomile tea and meditating. If I find that I absolutely can’t sleep at night then I’ll often give in, get myself up, and do something productive that needed to be done. Then, I’ll nap during the day and get the rest that I missed out on.

10. Enhanced Freckles is something I actually admire.

If you’re anything like me and you have freckles and beauty marks on your face and body, you may expect to see more and for them to be a lot more enhanced and noticeable. They are popping out all over my face and have moved down to my neck and chest.

Pregnancy comes with so many physical changes. The best thing to do is to embrace them all!