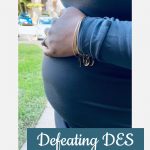 Exams show that I have DES (Diethylstilbestrol) exposure and being a DES granddaughter is the direct cause of my past miscarriages. DES is a man-made form of estrogen that had been administered to many pregnant women by their trusted doctors from 1938-1971 to prevent them from miscarrying their babies or having babies pre-mature. While many women were able to carry their babies full term without any issues, DES was soon found to be linked to a variety of other ailments and negative reactions in the children as they grew; including cancers, infertility, and death.

In the 1960s my grandmother was given the drug from her doctor while carrying her firstborn child.

Her child later passed away at 16 years old from cancer as a result of direct exposure to DES. Studies show that only the baby in the womb at the time that DES was administered to the mother is considered exposed, with the exception of babies who may have been born immediately after. Because my mom was born only 10 months after my grandmother’s firstborn, my mom was indirectly exposed to DES because the drug was still present in my grandmother. 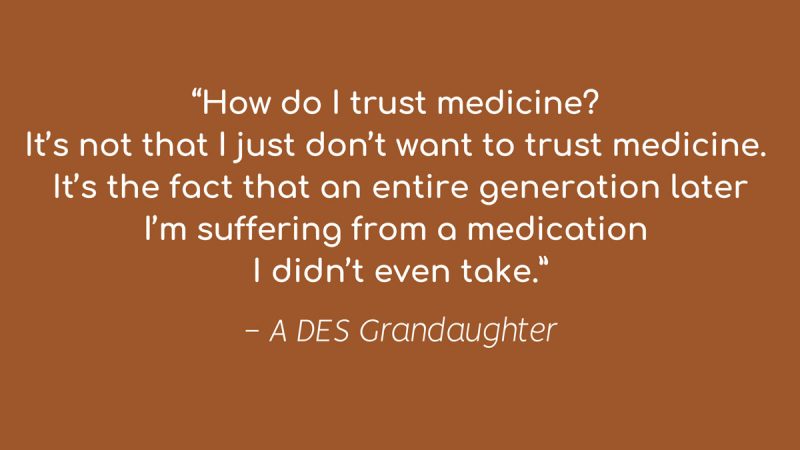 While my mom never suffered any illnesses of her own resulting from the exposure, fertility was a major struggle as she experienced three miscarriages before having a successful pregnancy, which is a leading side effect of those indirectly exposed. While its effects weaken from one generation to the next, it still carries damaging tendencies as I too have been indirectly exposed through my mom. However, according to most studies, I am DES’s last stop.

Most know of my past fertility struggles as I’ve been transparent through it all but I’ve never shared the root of it because I’m still learning myself.

As I learn, I want to bring awareness to this community of women combatting the challenges of DES. Millions of women across the world suffer from DES exposure, taking on the title of DES daughters or DES granddaughters, like myself. Many don’t even know that they’ve been exposed because it’s not a condition openly discussed. Doctors don’t usually suggest the exam when fertility issues arise. It takes knowing your family history so that you can mention the possibility to your doctor. That’s what I did in order to be tested. Before then, my miscarriages were being written off as natural causes and that didn’t sit well with me. My spirit knew that there was something more going on. My spirit was right.

DES exposure makes fertility 10 times harder, tedious, and even heartbreaking but not impossible. 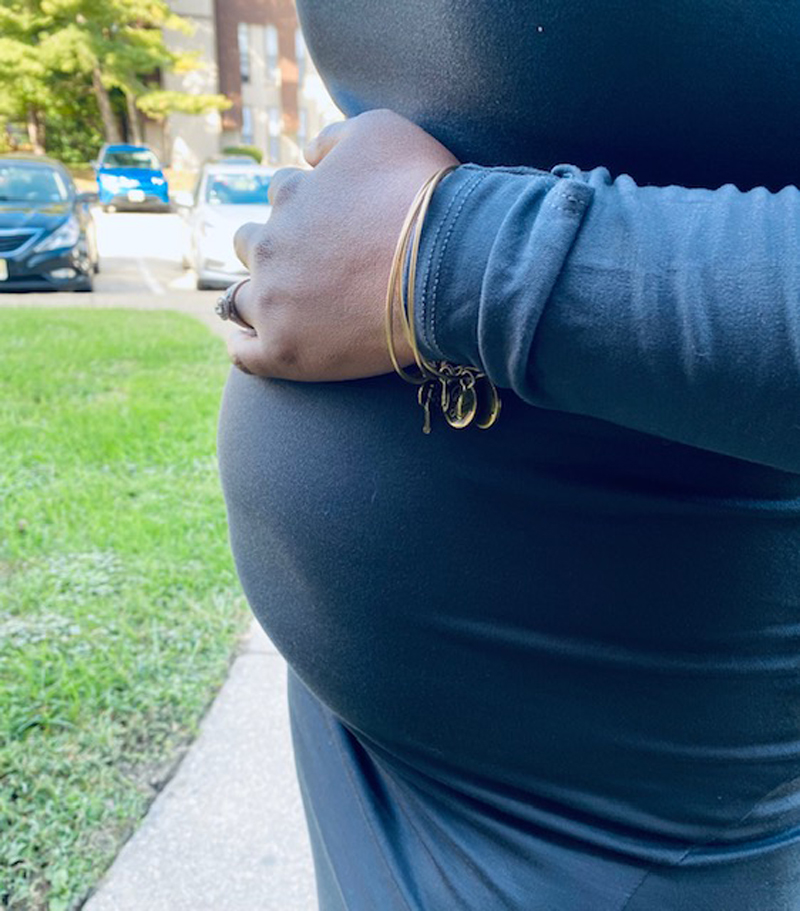 My baby girl, Brielle is thriving! She is blooming with hope and purpose. My heart exhales and my soul finds relief as I arrive at 20 weeks, reflecting on all that we’ve been through to have a successful pregnancy. A positive 20-week anatomy scan allowed reality to set in that this is really happening. I am overcoming DES,  just like my mom did (birthing 4 miracles), and it ends here! 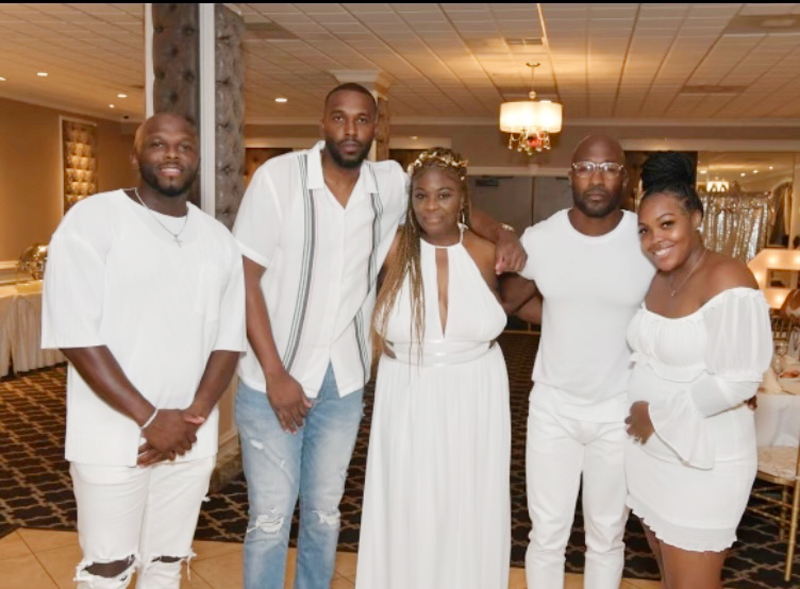 There isn’t much research on DES great-granddaughters, but the research that’s available shows little to no effects due to the weakening of exposure from generation to generation. Regardless, my intentional belief is that the curse is broken with me. My daughter won’t fight this battle. She won’t know this struggle.

I thank God every day for making a way when there seemed to be no way. We are experiencing a miracle.

I am carrying a miracle! I am overwhelmed with gratitude and excitement at the thought of bringing our daughter into the earth because although we never stopped imagining our first child, I remember when it became hard to imagine. I remember all of the pregnancy tests that said, “Not pregnant.” I remember the doctor’s suggestions of different treatments and procedures that many women with DES exposure went through to have a baby. Then, I remember that one morning that the test read, “Pregnant!”

The many fertility options and procedures that have become available are a true blessing to families across the globe! That’s undeniable. Although we didn’t have to go that route, we were prepared to. Mothers (and fathers) who are pregnant after loss and battling against any extenuating circumstance should be proud to be an example of faith, an example of perseverance, and an example of trust in God’s promise.