When Breastfeeding Sucks: D-MER After Loss 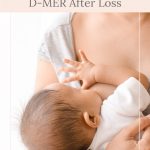 The breastfeeding relationship can be one of great significance to the mother. When there has been a pregnancy or neonatal loss, breastfeeding one’s subsequent child can take on even more meaning. But when the mother encounters difficulties, expected or unexpected, there is a potential for psychological consequences, including depression, anxiety, low self-esteem, and a subjective sense of not being a good enough mother. 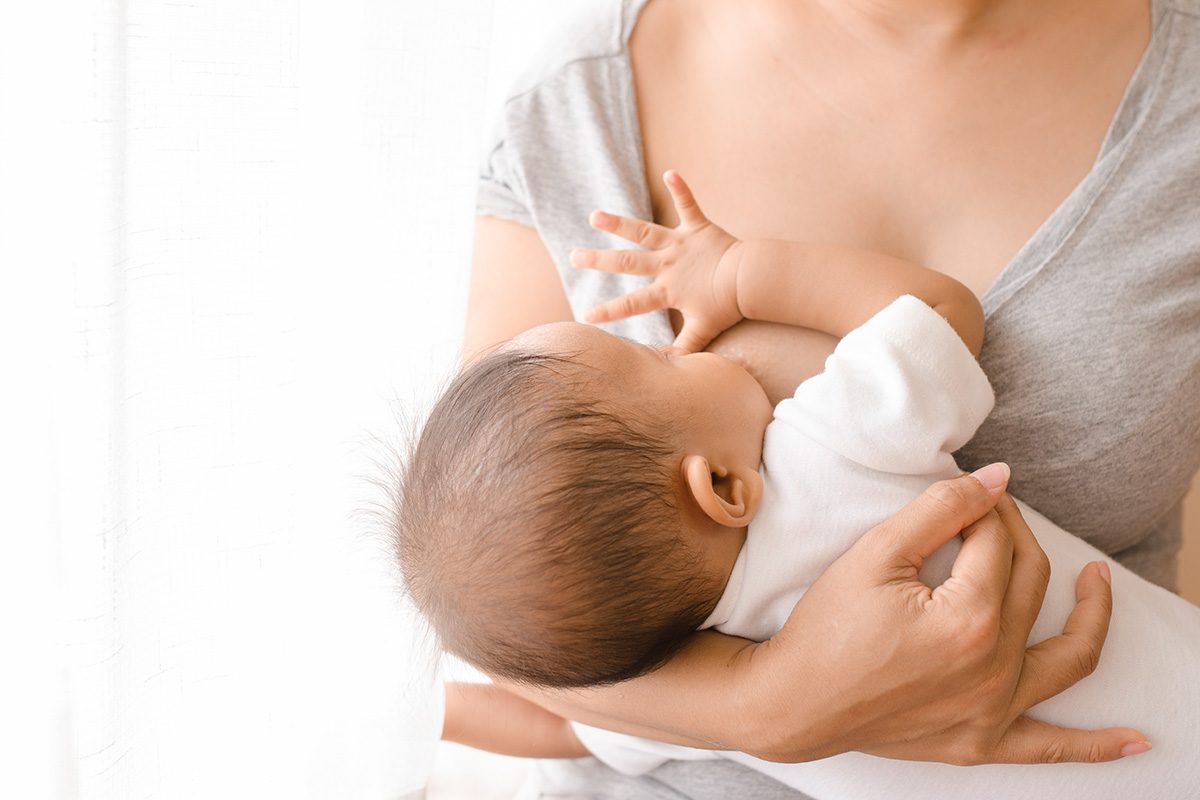 When there has been a baby or pregnancy loss in the past, the loss of breastfeeding can compound what are already-complicated feelings of grief.

The mother’s sense of guilt may be exacerbated and the thought of giving up breastfeeding may cause great distress. (There are some mothers who do feel relief, as well.) But for some, how one feeds one’s baby becomes very important and when a mother decided breastfeeding is important to her, losing it can be devastating.

First time mothers do not yet know whether breastfeeding will be successful. Second-time mothers may have a sense of how it will go depending on previous experience. However, there are times when there are unexpected problems with breastfeeding for all mothers. The degree to which a woman is invested in breastfeeding does not always mitigate some of the issues that may arise.

D-MER stands for Dysphoric Milk Ejection Reflex, a condition that some women experience during breastfeeding. The definition of D-MER, according to the official website d-mer.org*, is “a condition affecting lactating women that is characterized by an abrupt dysphoria, or negative emotions, that occur just before milk release and continuing not more than a few minutes.”

It is caused by an abrupt drop in dopamine at the time of milk let-down. The website explains, “Milk release itself isn’t caused by dopamine dropping; it’s caused by oxytocin rising. In D-MER, the MER (milk ejection reflex) is a result of rising oxytocin (needed to move the milk out of the breast) but the D (dysphoria) is a result of inappropriately falling dopamine. Dopamine gets involved because it inhibits prolactin (which is what makes the milk) so dopamine levels need to drop for prolactin levels to rise in order to make more milk. Normally, dopamine drops properly and breastfeeding mothers never knew it even happened, in D-MER mothers however, it doesn’t drop properly and causes an instant and brief wave of a negative emotional reaction that lasts until the dopamine levels restabilize after prolactin has begun it’s rise. “

I had D-MER while breastfeeding both of my daughters, but called it “The Wave of Despair” because I didn’t know it had a name.

While experienced differently by women, many feel a plummeting of mood, depression, anxiety, or anger. Some describe the feeling as similar to homesickness. I felt like I was riding an emotional rollercoaster while sitting on my couch. For someone who hasn’t experienced this, it might be something like the experience of falling into an abyss while your playlist is stuck on Mazzy Star.

It is not the same as postpartum depression but certainly can contribute to it. Some women will decide to give up breastfeeding due to D-MER. Others will push through despite the discomfort. Mothers often believe mistakenly that this medical condition is a psychological one. If a lactating mother tells a consultant or midwife, “I hate breastfeeding,” it might be assumed that she is experiencing one of the more well-known issues or it might be assumed that she simply has an aversion to breastfeeding.

When I did not know what D-MER was, I had few words to describe my experience. Furthermore, I assumed it was within the range of normal. I knew breastfeeding was tough and I knew that it was at times, painful, so I kept going. I struggled with low supply and thought it could be related. So I never asked anyone about these specific feelings. I basically ignored the feelings until the breastfeeding relationship ended.

Because of my prior pregnancy loss, I wanted to love breastfeeding.

When I didn’t, I felt disappointed in the experience but assumed it was normal and that I just had to “tough it out.” Had I known that I was dealing with a biological reflex I think the first few months with my subsequent baby would have been a little easier.

Education and awareness can help mothers immensely with managing the condition. Others may need to find a medication that increases levels of dopamine. For more information on D-MER, please go to d-mer.org which provides links to articles and blogs on this topic.

D-MER does not discriminate. It doesn’t care if you lost your previous baby or not. However, when a mother has D-MER after a loss, it can be extra difficult for her to feel good about her mothering. If she had hoped to breastfeed, this may be yet another loss for her and she will need extra support.

*d-mer.org is founded and managed by Alia Macrina Heise, IBCLC, the lactation consultant who first identified D-MER in 2007.