How my Birth Plan Changed for my Pregnancy after a Loss 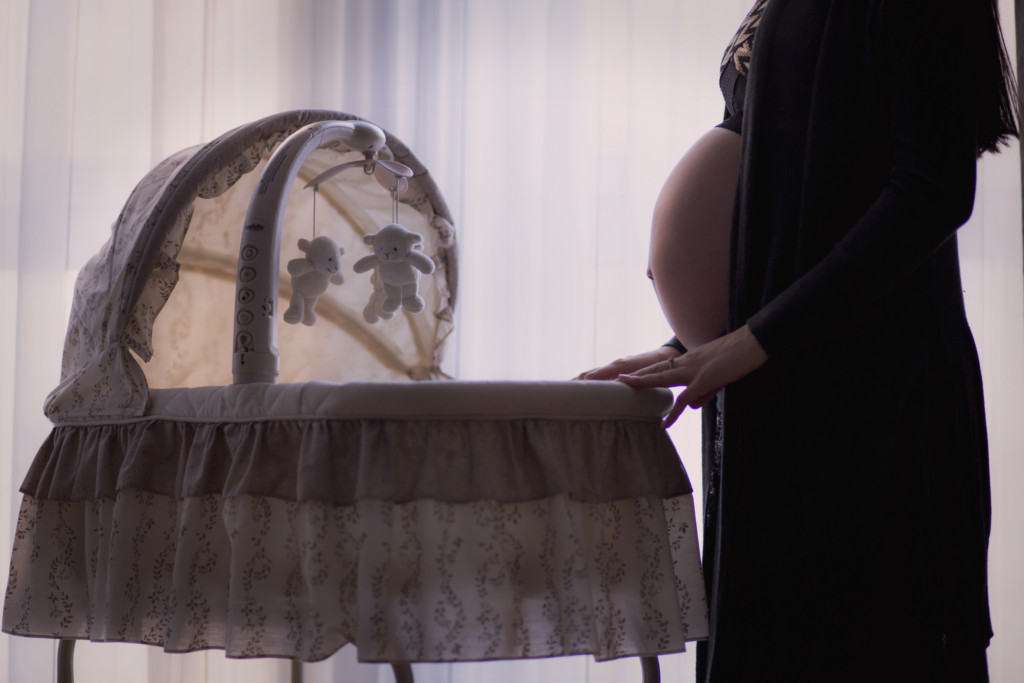 When I was pregnant with my daughter and talking birth plans, I had a dream. I wanted to do everything as naturally as possible–go into labor on my own, no pain meds, a doula and my husband by my side, in the hospital but guided by a nurse midwife.

My dream came true. I began labor at home early on a Sunday morning, my nurse midwife was great, I had an amazing doula, and no pain meds until after my daughter was born. I breathed my way through labor pains and while that moment of crowning hurt like crazy (there is a reason it is called the ring of fire), I felt strong, empowered, and triumphant. My husband was proud of me, and yes, I enjoyed the look of admiration on the faces of others when I casually let it drop that I had given birth without meds. I am woman, hear me roar.

Fast forward to four years, three losses, and one rainbow pregnancy later. It had been an anxious nine months, with abject fear for my baby’s life kept at bay only by prayer and the support of my husband and other PAL moms. I was at the point where I felt my baby would be safer outside me than inside. We were under the watchful eye of an incredible OB who had cared for me during my second and third losses, and we knew that we wanted him at the birth of our son if at all possible.

So when it came time for our “birth plan” appointment, we began making choices that I had shunned four years earlier. A scheduled induction several days before my due date, not for medical reasons, but so our doctor would for sure be there. Pain meds: I was still on the fence about that, but I wanted to leave the door open to the possibility, and my doctor promised to be supportive either way.

As we left his office that day, I felt like a wimp. After all, I had survived giving birth without pain meds once–but that was my pre-loss self, the one who honestly never thought about my baby dying once I got past the first few weeks of pregnancy. The woman I now was had a hard time going through a day without considering the possibility. The woman I now was used some of the breathing tricks from my first experience with giving birth to control everyday anxiety. Also, in spite of what people say about the joy of motherhood sweeping away memories of the pain of childbirth, I remembered, and that made me doubly anxious.

It was a conversation with a fellow loss mama that helped me find my sweet spot with this. She had given birth to her rainbow baby a few months before. Like me, she generally preferred a natural approach, and like me, this was her second living child. She chose to get an epidural for a simple reason. “Kristi,” she told me, “I decided I could manage the physical stress or the emotional stress during birth, but not both.” The pain meds let her focus all her energy on dealing with the emotional stress.

I prayerfully pondered that as our induction date approached. I was thankful for my friend’s honesty. Her words helped me find the freedom to make whatever decision I needed to that would be best for me, not based on others’ expectations or even my own perfectionistic tendencies. As a type-A people-pleaser my whole life, the thought was liberating.

The Day arrived. We brought our daughter to my parents’ home and went to the hospital at oh-dark-thirty to begin the Pitocin drip. I had heard that Pitocin made labor pains more uncomfortable than natural labor, but they were reassuringly familiar to me. I managed the waves of labor for as long as I could, all the while keeping an eye on the fetal heart monitor. When I got to the now-or-never point of decision about the epidural, I made the same choice my friend had, to get the pain under control so I could focus on the fears that were threatening to spill over.

And except for a short time when one side was numb and the other side could feel EVERYTHING (a very strange feeling), it was amazing. I could eat a popsicle between pushing. I didn’t yell at my husband. I could see the bassinet waiting for our son and envision him in it instead of it being wheeled away empty.

And in due time, he was born, into the hands of our favorite doctor, with me watching in a birthing mirror, and my husband cutting the umbilical cord. Our son was born, alive. And he stayed alive, an absolute miracle after our journey of grief the previous three years.
Just as miraculous for me was the continuing emergence of my post-loss self – not only the one with the less desirable effects of increased anxiety and fear, but the one who was learning not to be ruled by the opinions and standards of others, but by what seemed best for me and my family as we navigated this journey.

It’s also been teaching me more about how to give grace to others and myself, especially in these areas where there really is no one right choice. We all make decisions about parenting that may be different from what each other prefers, especially when we have experienced the effects of the different forces of the storms of loss. For me, that meant a scheduled and medicated birth this time around. For someone else, it could mean a completely natural home birth. Loss impacts us each in such an individualistic way, the support of those around us as we travel and explore the land of life after loss makes all the difference in finding that sweet spot in our new normal.

What about you? How has your experience of loss impacted your rainbow birth plan?