Beautiful Days: When May is Tough After Baby Loss 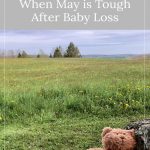 Growing up in and living in New England, I have experienced the typical ups, downs, and turns in the weather throughout the seasons. There are so many surprises that they almost shouldn’t even be surprising anymore. The very early or very late snowstorm, the unseasonably warm days in the middle of winter. And this May has been no different, with its snow when we thought we were in the clear. 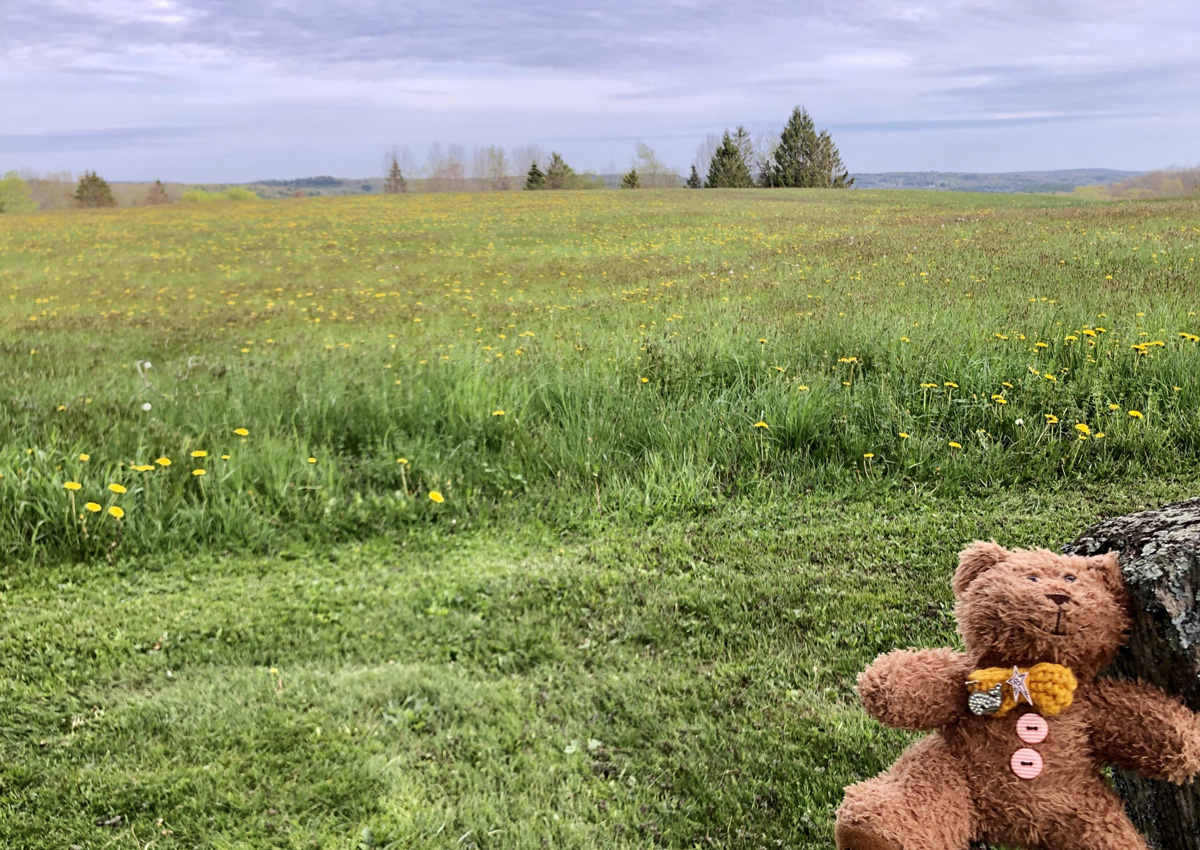 But May also always has a certain feeling to it no matter which weather curveballs are thrown in there. There are days that start so beautifully. The sun is up earlier than during the winter, there is the softest breeze. It’s not humid, which, with my curly hair, is just so nice. The sun is shining brightly and the sky is so blue. Birds are singing and, maybe because I’m an educator, there is a feeling of pride and accomplishment as the end of a school year approaches and summer is on the horizon.

On a day just like that six years ago, I taught half-day Kindergarten, then went to what was supposed to be a routine OB appointment that had been moved up by a week due to concerns I was having, and found out my son Brayden had died at 24 weeks gestation. I had undiagnosed severe pre-eclampsia and a concealed placental abruption.

The weather being beautiful didn’t really cross my mind in the events that followed, my induced labor that night in the hospital and my son’s stillbirth the following morning. But it did seem a bit strange and ironic when my husband and I went on our first walk outside a few days later, him pushing me in a hospital wheelchair. How could it be that lovely outside when our world felt like it was caving in?

Now, six years later, the date on the calendar doesn’t fill me with fear as it did the first year when I was pregnant with my first rainbow. It doesn’t fill me with dread as it did in my second and third years after loss. Slowly it has become a yearly chance to reflect on all that has happened since becoming a mom on that spring morning at 5:39 a.m., light flooding into the hospital room as tears streamed down our faces.

I have much to be grateful for: my son’s three rainbow siblings, nearly five years old, two years old, and five months old. My husband who has been on this journey with me since day one. Our loving and supportive families and friends.

But despite the immense gratitude I feel, these beautiful days in May always manage to bring me back to 2014. They bring with them emotional exhaustion. That early morning sunshine can be relentless. His stillbirth was six days after my first Mother’s Day, so Mother’s Day is tough. The days after, leading up to his anniversary, are the hardest. They pull me in, pull me back to a darker place. The birds singing with their hopefulness just remind me of the hope I felt that day six years ago, all day long until I was told, “This is what we call fetal demise,” at the hospital.

These beautiful days try to pull me out of my carefully created imperfectly beautiful world at home. Eventually I surrender. This is just going to be hard, I tell myself. 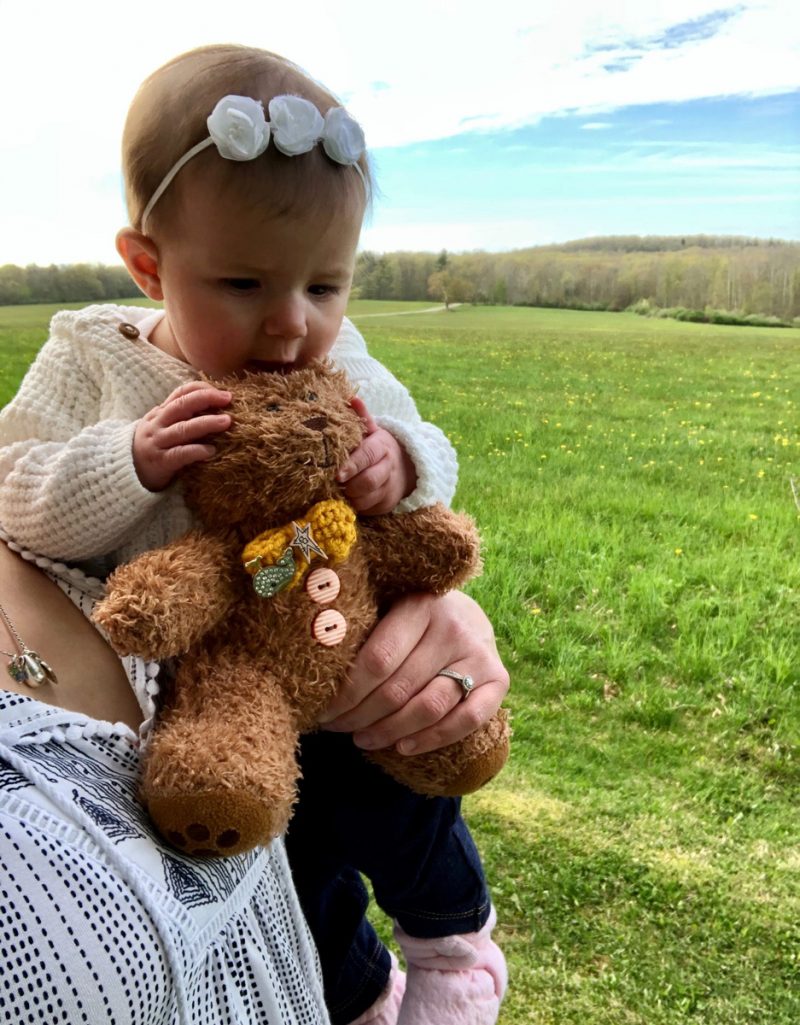 On his anniversary I’m awoken by my five-month-old rainbow. It’s quarter to six in the morning and she’s crying in her bassinet next to my side of the bed. My usual morning of getting up, changing her diaper and nursing her feels different today. Three rainbows in, it’s become so routine to start my day like this. But today, instead of my mental to-do list starting, I think instead of how much I longed to hear those baby cries six years ago right at this time in the morning.

When the anniversary of my son’s stillbirth finally passes, I’ll feel pride not only in another school year about to be completed, but also in myself. Honoring his short life by truly living mine for yet another year isn’t always easy. But if he were here, I’d tell him how the beautiful days in May remind me of my love for him, and thank him for them. Because even things that are really hard can hold so much beauty.