An Ode to My Husband 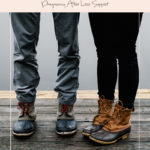 My pregnancies after loss were difficult for me. Yet, as hard as my miscarriages and subsequent pregnancies were on me, I never really stopped to think about how hard they were for my husband. 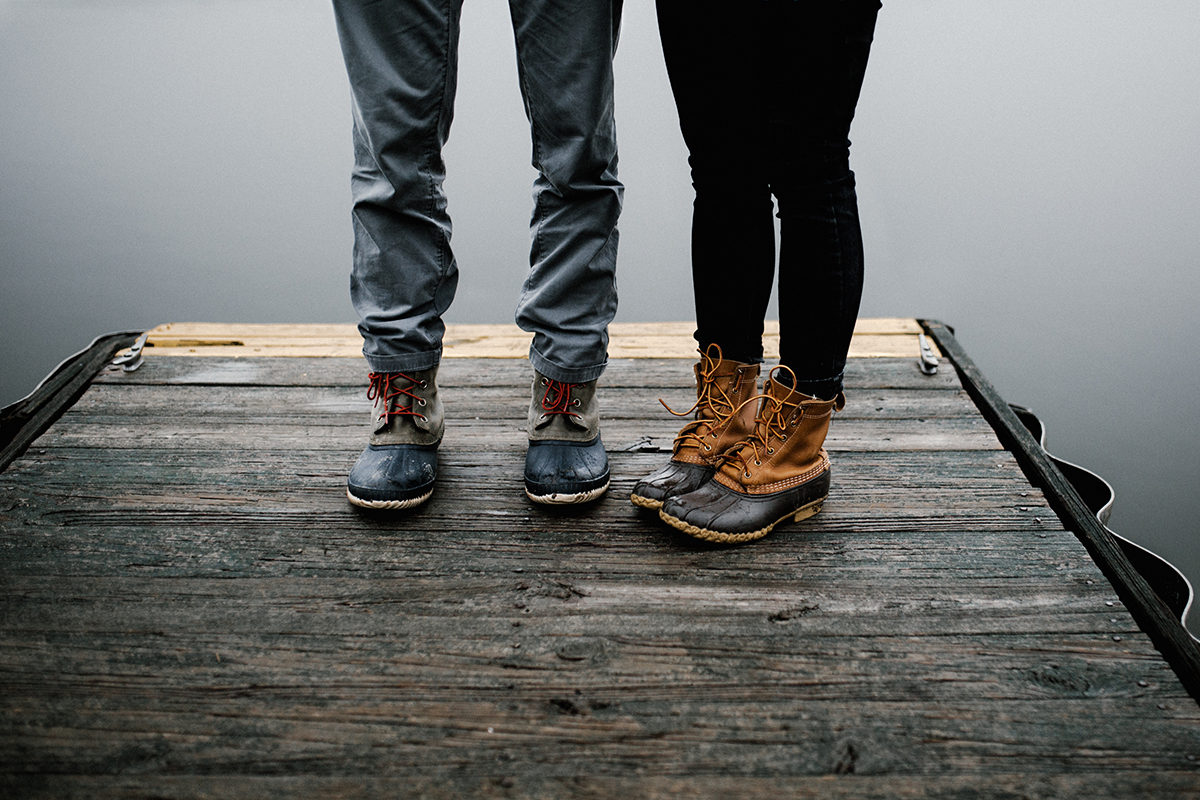 Photo by Andrew Neel on Unsplash

We became pregnant only 11 months after we were married, and spent our anniversary at the doctor’s office. We were pregnant with twins and facing a lot of medical bills so we opted not to spend any money on celebrating our 1st anniversary.

A few weeks later, when we received the news that our twins were gone I immediately broke down.

I remember physically falling into my husband’s arms and weeping openly. There, on the floor of our OB/GYN’s office, my husband held me and prayed. He prayed for strength to endure this trial, thanked God for choosing us to be parents to our babies, and asked that I be spared from physical pain and injury. In those moments I couldn’t string together a single sentence but he was able to put aside his feelings and support me in literally and figuratively.

In the hours that followed he fielded all the phone calls and made note of all the doctor’s instructions. I am still not sure about many of the details during that first day, but I remember him putting me to bed hours later when I was exhausted and numb from hours of crying. Sometime later, I awoke to his painful cries coming from the living room.

If I know my husband, and I think I do, he stayed with me long enough to ensure I was asleep, delaying his own grief even further, and only then, did he allow himself the space to cry.

But the sheer agony of his cries together with our tiny first apartment made it difficult to mask. If I close my eyes now, I can still hear him sobbing. His cries bounced off the walls and shook our entire home. At the time, I decided it was best to let him have his moment of grief. Many months later, I asked him about that night, why he felt he needed to hide his grief from me and he told me that out of concerned for me that he felt he needed to.

As much as my heart bled for him that night, I could not help but become irrationally angry with him in the time that followed. One month after our twins died, we were pregnant for the 2nd time. And, even though it did not take us long to conceive again, that baby also died inside me. He was sure that everything would be okay this time and when it wasn’t, I pulled away from him again. Each time I knew that I was hurting the one person who loved and cared for me the most and my grief mixed with feelings of guilt and shame.

A few months later, when we became pregnant again (my third pregnancy in six months), I was so afraid that I would have another miscarriage that for months I was scared to have sex with my husband.

It wasn’t that I didn’t love him during that time. Of course, I did. But, I had two consecutive miscarriages, and I was sure that the only way to carry our daughter safely was to bring my life (and his) to a screeching halt. I gave up both my jobs and went on bed rest. I didn’t want to risk having a third miscarriage in addition to the loss of income. We were only married for a year and a half at this point, and I know it must have been difficult for him. I am thankful that my husband was not the kind of man to force himself on me in any way or punish me with infidelity.

During that pregnancy, we argued a lot and I was not the wife I should have been.

I suppose he wanted us to live our lives as normally as we could, but I am sure now that my miscarriages left me with undiagnosed PTSD. During that first pregnancy after loss I didn’t know how to be anything other than what my daughter needed me to be. It was selfish – but I wanted her more than anything else. I truly believed that even though my husband probably couldn’t see it yet, I was doing the best thing for us by shrinking our lives to revolve around my growing belly because we could not survive another loss. The problem was that I had made this decision unilaterally and for the most part expected him to just fall in line.

Seven months after my daughter was born, we got pregnant with my son. By this time we had a winning formula of bedrest, medicine and diet. Although this pregnancy was a little bit easier, I was still petrified of my son dying. I would often revert to being panicked and compulsively check for blood and movements. I still didn’t want to go out and despite my doctor’s best attempts, I still believed that sex would be bad for the baby.

Now that we have two children I understand why my husband tried so hard to have some degree of normalcy before they were born.

Our children take up so much of our lives that it is a battle to carve out time for ourselves, and I am very sorry that I denied him those last few months of being just us. Although we both love that we are a family of 4, I know that he deserves much more of me than I give him. 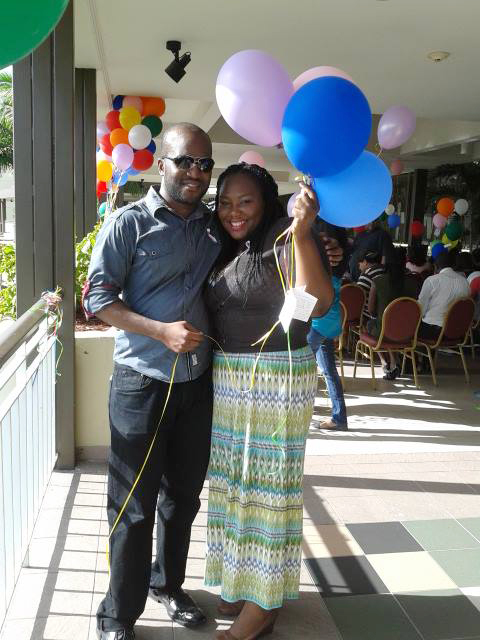 Natasha with her husband

My husband is my partner. He is the bread to my butter, and without him I am kind of weird, gooey and a little salty. He is the only other person who has experienced the exact loss that I have and he is the only one who experiences the sheer joy of our children that I do. He is their true love and seeing them together is euphoric. He is not perfect, but he is exactly who God intended for me and our children.

Despite already having two jobs, I recently shared with my husband my desire to write about our experiences.

Writing takes up a lot of my time and mental energy. I am always thinking of what I want to say or another story I want to tell but my husband is my biggest supporter and celebrates every win with me and talks me through each disappointment. Almost no subject is too much to share if it allows me to release emotions and be creative.

I imagine it must seem strange to dedicate my first article at Pregnancy After Loss Support to my husband, but when I think of support after loss or even pregnancy, I know that my experience is forever intertwined with my husband and I am so grateful to him. I sometimes forget that as a man, husband, father and survivor of loss he faces several challenges as well, and I have been known to be pretty self-involved at times. So, before all the stories I want to tell start flowing out of me, I wanted to stop and share the story I needed to tell.

The one about my husband whose love, courage and grace supported me when I needed it the most.