Parenting After Loss: Am I Enough? 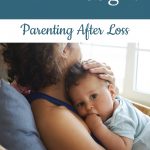 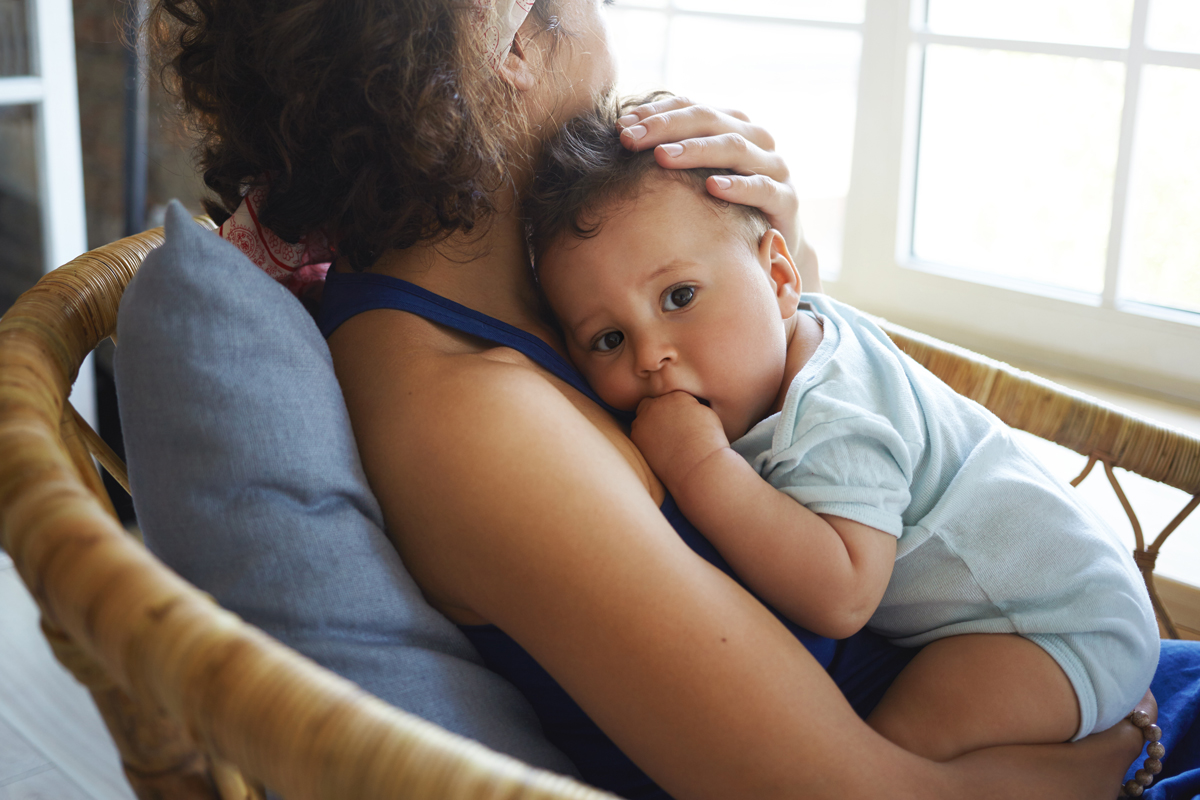 Over the last six years, it has definitely been a question I have asked myself ad nauseam.

Infertility caused me to ask if I was enough of a woman if I could not get pregnant.

Miscarriage caused me to ask if I was enough to sustain a pregnancy.

Being hospitalized at 21 weeks pregnant with severe preeclampsia caused me to ask if I was enough to actually have a baby.

Losing my daughter Colette after preterm birth and nine days in the NICU caused me to ask if I was enough of a mom to have a child that I could hold before she died, to bring home, to raise.

Accepting that there was no concrete reason as to why all of this had happened caused me to ask if I was enough of a woman, of a mother.

Admitting that I was terrified to get pregnant caused me to ask if I was enough of a fighter.

Deciding to use a gestational carrier caused me to ask if I was enough to be the mom I wanted to be.

Going through a pregnancy where I was not the pregnant one caused me to ask if I was enough to have the mom/child bond that I desperately longed for.

Parenting after loss has been amazing and wonderful and yet, has regularly caused me to question if I am enough as a mom or if I am too broken to be able to do it well.

But, lately, having made the decision a couple of months ago that we were done trying to grow our family has really made me think a lot.

Anyone who has known me for probably about five minutes knows that my sister and I are super close. She’s my best friend and the person I turn to the most for advice. She is the yin to my yang (or vice versa) and my partner in crime. So whenever I thought of my own family and then as my husband and I thought of our family, we imagined two kids in our house. Now that the view has officially changed, I cannot get one question out of my mind:

Am I enough to make up for the fact that Elliott will not have a traditional sibling relationship?

For me, having a sister was and still remains one of the best things to have ever happened. In fact, prior to having kids, I would have said that big sister is the best title and role in my life.  Degrees, honors, awards paled in comparison to the phone calls I would get for advice, the laughs we would share even across the room without saying anything to each other, and our general relationship. Motherhood is the only title that has knocked sister down the list. So, if the only sibling that our rainbow baby has is one in heaven, am I enough of a mom, and is our family enough for my living child?

Now, I understand that no parent can be everything to a child, and certainly, I am not saying I can be the role of both parent and sibling. But, in a world where he will be different from other children because while he will be seen by the outside world as an only child, he will have a sibling, just not one you can see and one that some people will find it is inappropriate to talk about.  Will the family Elliott has be enough to foster a loving environment at home, a supportive team behind him at all times? Or will Elliott look at his family and think I wish things were different? Will I be enough to tackle all the questions and encounters that he will inevitably have, not just about his sister, but about the world as a whole, when I feel like I have retreated so much since Colette’s death that I develop anxiety thinking about meeting new people or the possibility of encountering unsupportive people who do not recognize that I have a daughter?

I think about this idea all the time in parenting after loss.

Am I healed enough or healing fast enough to be the mom that he needs me to be, the mom he deserves? Are the scars I still carry and probably will always carry a strength or a weakness in my life and in my parenting? Or is the truth my greatest fear—that I am too broken to be the mom I want to be and the mom he needs me to be? And if I am, in fact, too broken or damaged and my parenting suffers as a result, will he still be okay? Because the fight we went through to bring him home was not done in vain, it was done with intention, pain, and sacrifice, and as a result, I never want his childhood experiences and his relationship with us as parents to be negatively affected for more than a tantrum or breakdown. So, if I worry about my own abilities to parent in the manner I hope and long for, do I then have to turn around and think about the support he will have from others that are not his siblings?

Elliott will be surrounded by family who adores him, who knows what we went through to bring him home, and we will always foster those relationships for his sake. And we will provide him with all the opportunities to meet and develop friendships with other kids. But, will that be enough? Or will he constantly long for the sibling in the room next door, the sibling that he will never have?

He has always seemed as if he knows Colette, as if he is spiritually connected to his sister.

In our family photos, we include a Coco bear that represents Colette, and from his newborn photos at just a week or so old until now, every time, he holds the bear’s hand in the picture, much in the way I imagine he would do with Colette if she were here.  And there are so many times when it looks like he is talking to her, where he looks off, focused somewhere else in the room, talking to his angel sister. Then often, once he is done, he comes over to give me a hug or to snuggle, something which, whether I am correct or not, feels like him passing along Colette’s message. I love that these two are so bonded and want this to continue, but also do not want to put Colette on a pedestal. So I often wonder, am I doing enough to foster his relationship with his sister Colette while not overdoing it so that he feels like he lives in the shadow of a sister he can never compare to?

It’s a question that I will probably never stop asking myself and a question that is so difficult to answer, but I also deeply believe that Elliott was always supposed to be a part of our family and that I was always going to be his mom.  Knowing that, I have to accept that with flaws, scars, and ongoing grief, I am still enough, even when I do not feel like I am.