THE NITTY GRITTY: POLICIES AND DISCLOSURES

At Pregnancy After Loss Support (PALS) we take your privacy and safety very seriously. We want to be as transparent as possible about our policies. We also want you to be safe while using our services. Please read our following policies, disclosures, and terms and conditions. By using the Pregnancy After Loss Support website you agree to the following policies, guidelines, and terms and conditions. 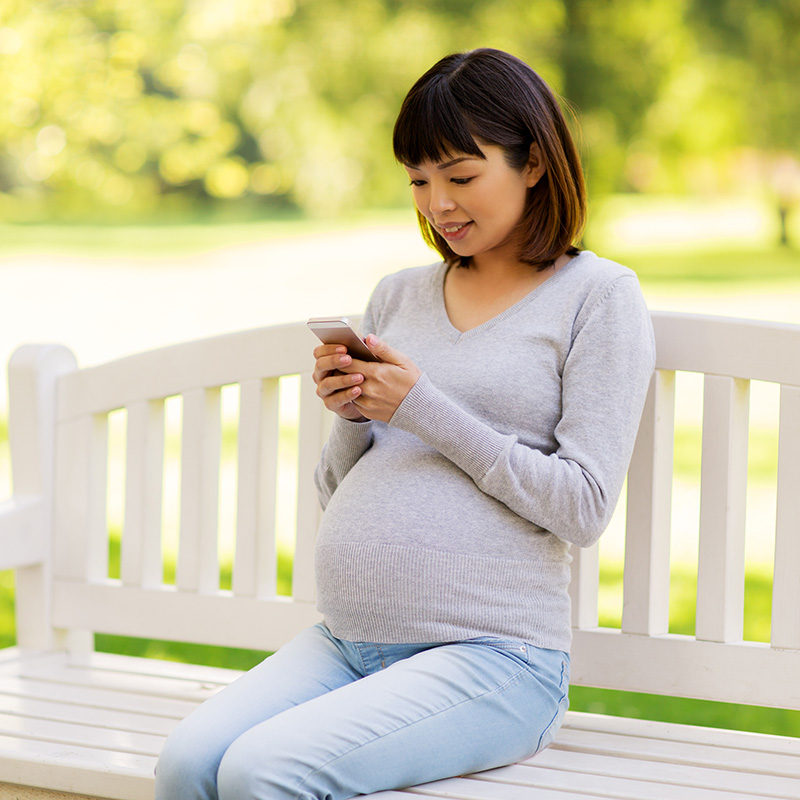 Pregnancy After Loss Support does not give medical or psychological advice. We are strictly a peer-to-peer support resource and community where we believe in the healing power of sharing our stories. If you have any concerns with your pregnancy, birth, or emotional health please contact your doctor, midwife, or mental health professional as we all know it is extremely important to take care of yourself and baby during this difficult journey through pregnancy after loss.

Pregnancy After Loss Support does not and shall not discriminate on the basis of race, color, religion (creed), gender, gender expression, age, national origin (ancestry), disability, marital status, sexual orientation, or military status in any of its activities or operations. These activities include, but are not limited to, hiring and firing of staff, selection of volunteers and vendors, and provision of support. We are committed to providing an inclusive and welcoming environment for all members of our community, staff, volunteers, subcontractors, vendors and audience.

Pregnancy After Loss Support (PALS) is committed to a volunteer and work environment in which all individuals are treated with respect and dignity. Each individual has the right to serve and work in a professional atmosphere that promotes equal opportunities and prohibits discriminatory practices, including harassment. Therefore, PALS expects that all relationships among persons volunteering and working with PALS will be business-like and free of bias, prejudice, discrimination, and harassment.

In order to keep this commitment, PALS maintains a strict policy of prohibiting unlawful harassment of any kind, including sexual harassment and harassment based on race, color, religion, national origin, sexual orientation, gender identity or expression, sex, age, physical or mental disability or any other characteristic protected by state, federal or local employment discrimination laws. This policy applies to all volunteers, board members, employer agents and employees, including supervisors and non-supervisory employees, and to nonemployees who engage in unlawful harassment in the workplace. This policy applies not only to conduct during the normal course of PALS work, but also to all related PALS events and functions.

Unlawful harassment is unwelcome verbal, written or physical conduct or other acts which are based on an individual’s protected class status and which either is made a condition of employment, interferes with a person’s work or can reasonably be seen to create a hostile, intimidating, or offensive environment. Harassment can include:

Sexual harassment is one type of harassment and includes unwelcome sexual advances or visual, verbal, or physical conduct of a sexual nature or based on an individual’s gender.  Sexual harassment includes many forms of offensive behavior and can include behavior toward someone of the same or different gender as the harasser.  The following is a partial list of sexual harassment examples:

Harassment (both sexual and other harassment based on protected class status) can include social media transmissions that are composed, transmitted, or received.  Such communications must not contain content that could be considered discriminatory, obscene, threatening, harassing, or intimidating to PALS volunteers, employees, donors, or other individuals.

Volunteers and employees who violate this policy are subject to discipline up to and including the possibility of immediate discharge.

Any volunteer, employee or other person who believes he or she has been harassed by a coworker, supervisor, fellow volunteer or agent of PALS or by a nonemployee should promptly report the facts of the incident or incidents and the names of the individual(s) involved to the Executive Director, Operations Director or to a member of the Board of Directors. Upon receipt of a complaint, PALS will undertake a prompt, thorough, objective and good faith investigation of the harassment allegations. Reports will be treated as confidentially as possible in light of the need to fully investigate the matter and take appropriate corrective action. Care will be taken to preserve the dignity and privacy of the complaining party, witnesses and others involved in the matter.

If the organization determines that harassment has occurred, effective remedial action will be taken in accordance with the circumstances involved. Any volunteer or employee determined by the PALS to be responsible for harassment will be subject to appropriate disciplinary action, up to and including termination.

Volunteers and employees will not be retaliated against for filing a complaint and/or assisting in a complaint or investigation process. Further, we will not tolerate or permit retaliation by supervisors or co-workers against any complainant or anyone assisting in a harassment investigation. If anyone believes he or she is being retaliated against for reporting or assisting in an investigation of harassment, they should report that immediately to the Executive Director,  Operations  Director, or to a member of the Board of Directors.

How to get permission

To get permission, please email info@pregnancyafterlosssupport.com with the phrase, “Request Permission to Use Content” in the subject line.

Some of the links on https://pregnancyafterlosssupport.org are affiliate links, which means Pregnancy After Loss Support may receive a commission if you click a link and purchase something we have recommended. Clicking these links does NOT result in any cost to you, the consumer. For more information about how interact with third party sites, please feel free to review our full Terms & Conditions.

Purchasing through our affiliate links is an easy way to financially support the mission of Pregnancy After Loss Support without incurring any additional cost to you. PALS only recommends products and services we love.

Pregnancy After Loss Support is a participant in the Amazon Services LLC Associates Program, an affiliate advertising program designed to provide a means for me to earn fees by linking to Amazon.com and affiliated sites.

If you have any questions at all about our affiliate programs, please feel free to contact us at info@pregnancyafterlosssupport.com.

How to get permission

To get permission, please email info@pregnancyafterlosssupport.com with the phrase, “Request Permission to Use Content” in the subject line.

Pregnancy After Loss Support (PALS) (“us”, “we”, or “our”) uses cookies on the https://pregnancyafterlosssupport.org website (the “Service”). By using the Service, you consent to the use of cookies.

Cookies can be “persistent” or “session” cookies. Persistent cookies remain on your personal computer or mobile device when you go offline, while session cookies are deleted as soon as you close your web browser.

When you use and access the Service, we may place a number of cookies files in your web browser.

We use both session and persistent cookies on the Service and we use different types of cookies to run the Service:

In addition to our own cookies, we may also use various third-parties cookies to report usage statistics of the Service, deliver features on and
through the Service, and so on.

If you’d like to delete cookies or instruct your web browser to delete or refuse cookies, please visit the help pages of your web browser.
Please note, however, that if you delete cookies or refuse to accept them, you might not be able to use all of the features we offer, you may not be able to store your preferences, and some of our pages might not display properly.

You can learn more about cookies and the following third-party websites:

By sharing content on or through Pregnancy After Loss Support, you:

Opinions expressed on this site, or on portions of the site open to public commenting, do not necessarily reflect the opinions and beliefs of Pregnancy After Loss Support or its affiliates.

By sharing content on or through Pregnancy After Loss Support, you:

Opinions expressed on this app, or on portions of the site open to public commenting, do not necessarily reflect the opinions and beliefs of Pregnancy After Loss Support or its affiliates.