AT PALS WE ARE COMMITTED TO USING FUNDS RESPONSIBLY

Pregnancy After Loss Support (PALS) is a 501(c)(3) non-profit organization and community support resource for women experiencing the confusing and conflicting emotions of grief mixed with joy during the journey through pregnancy after loss. PALS seeks to help expectant mothers celebrate their current pregnancy by choosing hope over fear while still nurturing and honoring the grief over the loss of their deceased child. 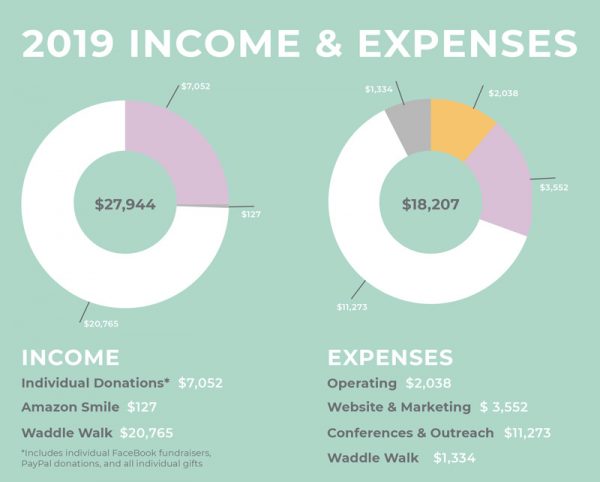 A Note from PALS Founder

I’m honored to be writing this year’s annual report note as Executive Director for Pregnancy After Loss Support. It’s hard to believe how far we have come since June of 2014, when Pregnancy After Loss Support (PALS) was birthed into the world just a few months after my first rainbow baby Zoe was born. I never dreamed PALS would become what it is today. Back then, the creation of the community of PALS was just a solution to a problem I experienced myself – that when I was pregnant during my subsequent pregnancy after the stillbirth of my first daughter Nora, there was no community online specifically dedicated to the emotional experience of holding joy, grief and fear in your heart during a pregnancy that follows loss.

Fast forward to today, now an organization that, like my rainbow baby, is six years old, Pregnancy After Loss Support has come so far. In March of 2019 we launched the PALS Ambassadors program with the #ProvidersAreOurPALS outreach campaign. That campaign reached more than 500 healthcare providers to educate them on what the PAL mom wants and needs for emotional support during her pregnancy after loss (PAL). Then in June, on our fifth anniversary, we hosted the first PALS Waddle Walk where over 150 people participated and raised more than $20,000 from over 200 donors. We added five new PALS Meet-Up locations, bringing our total to 16, and we continued to provide online support to over 15,000 courageous PAL mamas. PALS presented and exhibited at ten conferences worldwide about the unique emotional experience of pregnancy after loss. And finally, what I’m currently most excited about, we announced that we are in development of PALS’ pregnancy after loss app, and we reached our first of multiple fundraising goals to fund the app.

To everyone who has financially supported, volunteered, or benefited from PALS services, please realize that this work and growth would not have been possible without your generous hearts, support, and belief in the mission of Pregnancy After Loss Support. 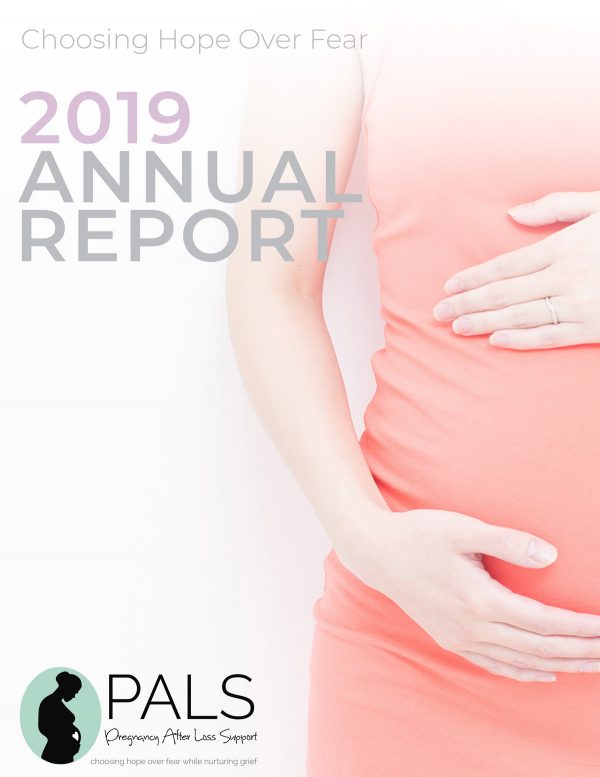