A Source of Inspiration: A Dad Reflects on Processing the Stillbirth of his Son through Music Composition 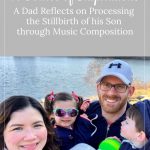 Our traumatic experience was now public and I was initially upset. A few months after our son Brayden was stillborn in May 2014, my wife Tracy wrote a heartfelt message on Facebook that described what happened and thanked loved ones for all of their support. I loved what she wrote, but at the time, it did not sit well with me that Brayden’s stillbirth was shared publicly. Emotions were still raw, and while I was comfortable sharing them with people close to me, I preferred to keep them suppressed internally and shut off to the outside world. If it was up to me, our experience would have stayed between us and our close circle of family and friends.

Since then, my thoughts about that post have changed drastically, and I have realized that Tracy’s willingness to be open about our experience has been a huge inspiration to me, and to many others. 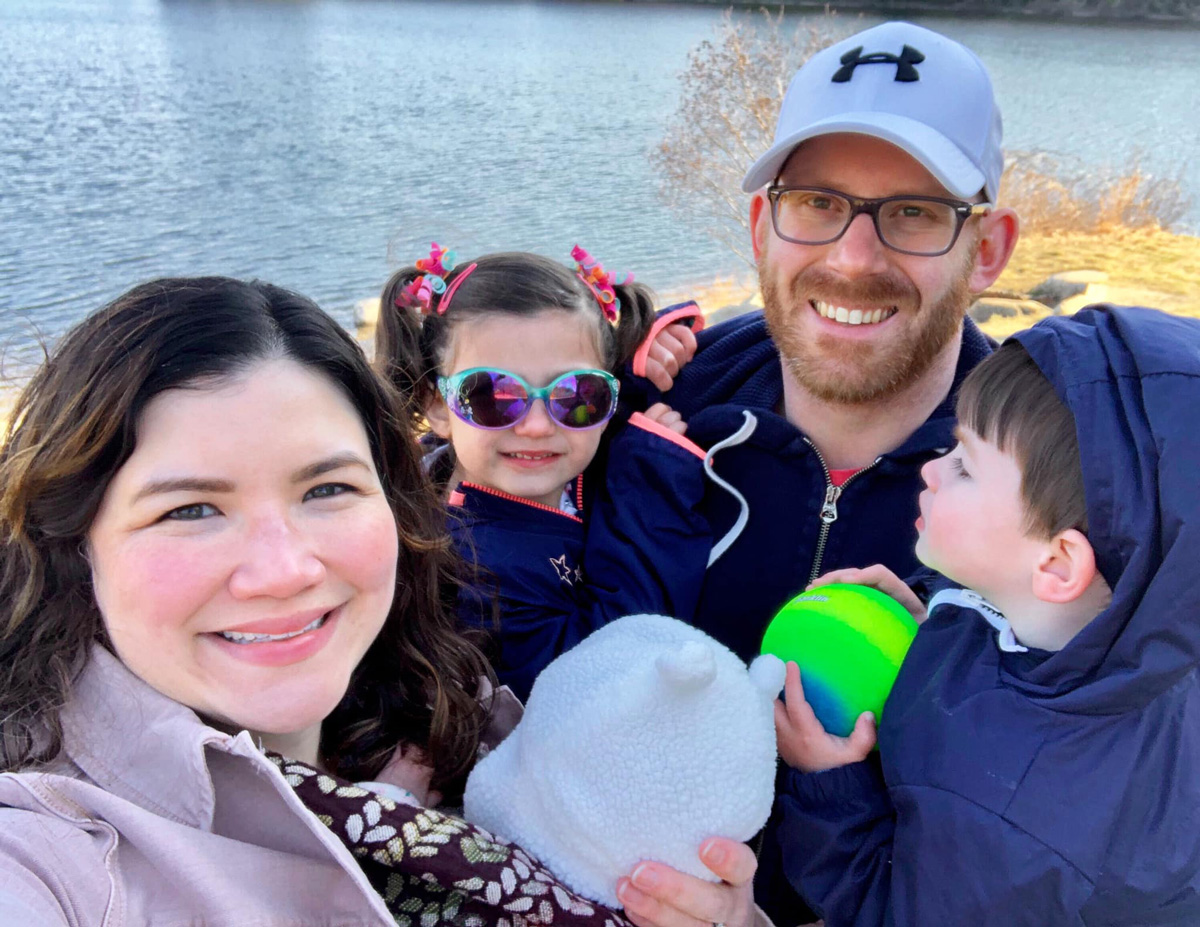 Tracy continued to actively tell our story by participating in a Capture Your Grief project, a series of posts addressing various angles of the grieving process. From that point on, she has been an advocate for pregnancy loss awareness and since January 2018, she has authored a journal entry for the Pregnancy After Loss Support magazine monthly. Over this time, I have observed the positive effect that her writing has had on other people. I have received requests from people who I had not talked to in years, college and high school classmates and others who have experienced pregnancy loss, asking me to thank Tracy on their behalf, for she had aided them in their own healing process. I am incredibly proud of how she is truly helping others cope with their own experiences through her writing.

I have also observed the effect that Tracy’s openness has had on me.

She has been my source of inspiration, helping me to feel empowered to share our story without reservation, albeit in a different medium, music composition. I have been a musician since a young age, and performing and composing music has always been my emotional outlet. For me, it was the perfect emotional outlet, for feelings can remain abstract and be perceived by others only subjectively – in other words, I could hide behind the music. Shortly after Brayden was stillborn, I was determined to compose a piece of music to honor him. Despite my greatest efforts, I struggled to put myself out there. I feared letting my guard down, and also felt the pressure of writing music that captured the gravity of our experience.

Tracy became pregnant with our first rainbow baby Ainsley, in September of 2014. Those nine months were a stressful time, an emotional roller coaster filled with cautious optimism, and a time in which I did not compose a single note of music.

Soon after Ainsley was born, and inspired by Tracy’s strength throughout the whole pregnancy, I started composing again, more fully connecting my music to my personal life.

In 2015, I wrote a short piece for oboe and piano, a rAy of Hope, which Tracy and I performed at Ainsley’s baptism. In 2017, I composed a piece reflecting on my personal struggle with our experience entitled Breathe, in these Moments, Just Let go. In the same year, I wrote Balloons of Remembrance Glide to Infinity, which was inspired by our participation in a balloon release in honor of Brayden. In 2018, after our son Holden was born, and shortly after my grandmother passed away, I composed The Color of a Rose, which is an introspective soundscape about the mysterious and cyclical nature of life.

One of my latest compositions, It Still Resounds (2019), consists of three art songs for voice and piano.

Using texts by Emily Dickinson and Bawa Muhaiyadeen, the songs reflect on the intense moments of darkness, the moment that is frozen in time when we held our baby Brayden, and the role that time plays in the grieving process. This piece was premiered in September of 2019 at the College of the Holy Cross and in February, I was invited to speak about the music to a class studying Emily Dickinson. Here I was, not only sharing my music, but speaking about our experience, while holding back tears, to a room full of Holy Cross students that I had never met. Six years ago, I could never have imagined myself being so open to a room full of strangers. Hearing me speak about our experience allowed the students to connect to my music and to me personally in a much greater way than they otherwise would have. These compositions have strengthened my connection to Brayden and I have my source of inspiration to thank. From the bottom of my heart, thank you, Tracy.

About the Author: Matthew Jaskot

Matthew Jaskot is a composer, pianist, organist, and professor of music at the College of the Holy Cross in Worcester, MA. He and his wife Tracy are proud parents of their angel Brayden, and their three rainbow babies, Ainsley Hope, Holden Matthew, and Raelyn Noelle.